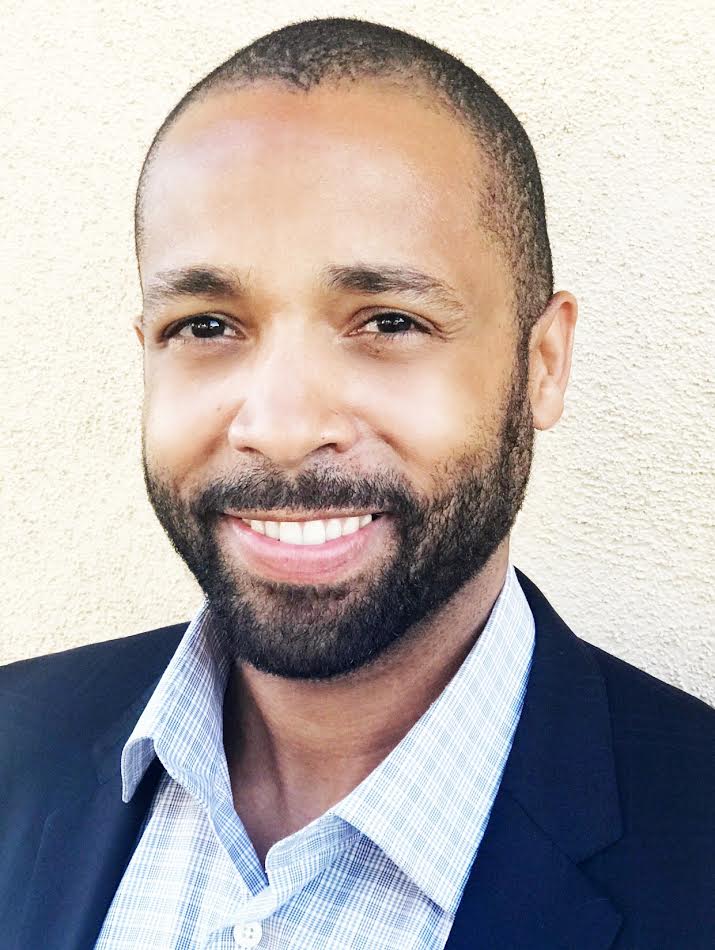 Draper and Kramer Mortgage has announced the establishment of its first physical presence on the West Coast with the opening of a Los Angeles branch. Draper and Kramer’s new Los Angeles branch will be led by Area Manager Timothy Hardaway, a mortgage professional with 14 years of lending experience spanning leadership, management, origination and processing roles. Though Draper and Kramer has been licensed to provide home financing in California since 2005, the new location represents the company’s first staffed office in the state.
“This is big news for us,” said Paul Lueken, CEO of Draper and Kramer Mortgage. “We’ve been providing home financing nationwide for years, but this is our first brick-and-mortar presence in the state of California. With our existing branches in the Midwest, the eastern states and the South, we’re now serving borrowers in person from coast to coast.”
Working in conjunction with Regional Vice President Deena Sisson, Hardaway will focus on expanding DKMC’s West Coast presence. Sisson is also familiar with the market, having led a mortgage team in Southern California until 2010. Two of her former loan originators have joined Hardaway’s team. Going forward, Hardaway and Sisson plan to recruit mortgage teams in the Greater Los Angeles, Orange County, San Diego and Inland Empire markets before expanding into Central and Northern California.
“I couldn’t be more excited to be part of Draper and Kramer Mortgage Corp. and leading its entry into California,” said Hardaway. “There are a lot of other great lenders in Los Angeles, but for me and the others who are joining me at Draper and Kramer, this company is where we see the future.”
Link copied
Published
Jun 28, 2017
Coming Up See All
Nov
10
Motor City Mortgage Expo
Detroit, MI
Nov
18
Texas Mortgage Roundup – Houston
Houston, TX
Dec
09
California Mortgage Expo – Irvine
Irvine, CA
Get the Daily
Advertisement
Advertisement
Analysis and Data
Foreclosure Starts Dip Despite End Of Federal Moratoria