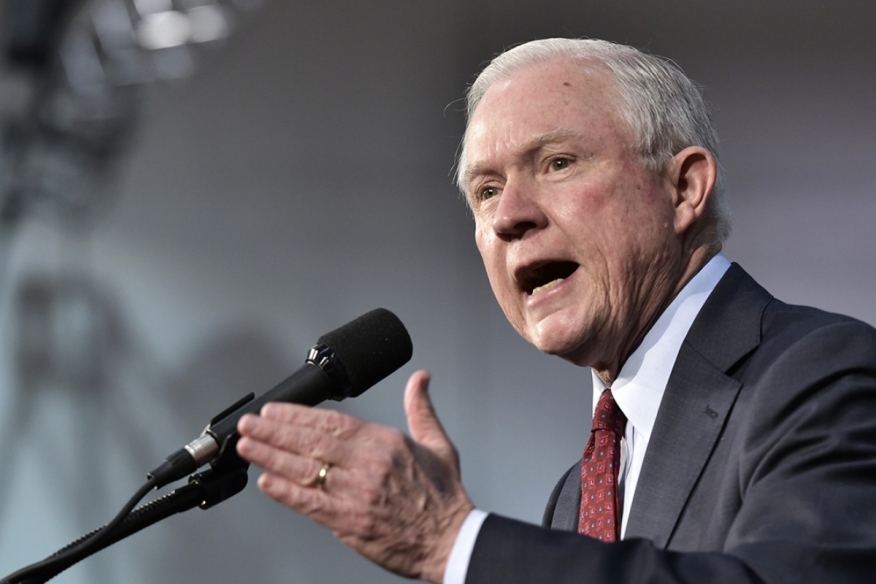 Five of the industry’s leading trade groups have requested a meeting with Attorney General Jeff Sessions to discuss their concerns related to federal fair lending policy.
In a letter to Sessions, the trade groups sought clarification on the Trump Administration’s approach to enforcing fair lending laws. Nothing that “this Administration has an opportunity to align fair lending policy with Supreme Court precedent and address constitutional concerns regarding the consideration of race in decision-making," the trade groups reaffirmed their fidelity to fair lending principles while asking whether the Executive Branch would continue the approach used by the Obama Administration in enforcing these laws.
“Our members are committed to fair lending and expend substantial resources to ensure that credit decisions are based on a consumer's qualifications for credit and without regard to factors such as race or national origin,” the trade groups wrote in the letter. “The civil rights team of the previous Administration, however, sought to use the rulemaking and enforcement process to establish novel and overreaching requirements that contradict Supreme Court precedent.”
The letter acknowledged that the Trump Administration’s “civil rights team is not yet in place,” but noted that “the actions of the Department [of Justice] to date appear to further the prior Administration's policy, and with other court deadlines fast approaching, we ask that you allow us to present our concerns to you before other decisions are made.”
The trade groups included the American Bankers Association, the American Financial Services Association, the Consumer Mortgage Coalition, the Independent Community Bankers of America and the Mortgage Bankers Association.
Link copied
Published
Jul 07, 2017
Coming Up See All
Dec
07
OriginatorTech
Virtual
•
11:00 AM ET
Dec
09
California Mortgage Expo – Irvine
Irvine, CA
Jan
13
Non-QM Summit
Uncasville, CT
Get the Daily
Advertisement
Advertisement
Industry News
Manufactured Housing: The New Affordable Alternative