Is Elizabeth Warren Running for President? 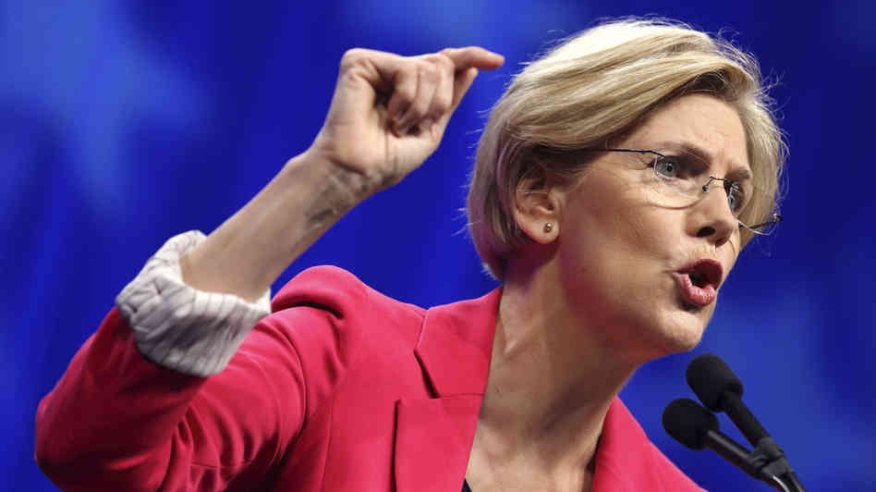 The curious wording of classified advertisements is prompting suspicion that Sen. Elizabeth Warren (D-MA), one of the financial services industry’s most vocal critics, is creating an organization for a 2020 presidential bid.
According to a Boston Herald report, Warren recently posted advertisements on her campaign site for three jobs: deputy digital director, digital communications assistant and digital production assistant. What is unusual was Warren’s claim that she was “looking for people to help lead her grassroots advocacy work and join her 2018 reelection campaign,” but was inviting applicants to state a preference regarding whether they preferred to be “based either in Boston, MA or Washington, DC.”
Patrick Griffin, a Republican consultant for the campaigns of Presidents George H.W. and George W. Bush, raised a red flag that the senator had more on her mind than re-election. “She’s going through the motions of a Senate campaign in Massachusetts, but that’s not what any of this is about,” he said. “That is nothing more than light calisthenics of a bigger political operation. She may be over-recruiting, if you know what I’m saying.”
But Warren campaign spokeswoman Kristen Orthman, who was previously the communications director for former Senate Democratic Leader Harry Reid, insisted that Warren “is taking nothing for granted” and did not address any potential 2020 goals.
“She’s putting together a strong team to win re-election to the U.S. Senate in 2018,” Orthman said.
Link copied
Published
Jul 10, 2017
Coming Up See All
Aug
18
Maximum Acceleration
Las Vegas, NV
Aug
19
Originator Connect
Las Vegas, NV
Aug
19
Non-QM Summit
Las Vegas, NV
Get the Daily
Advertisement
Advertisement
Industry News
Blend Labs Has Cut 420 Jobs Since April