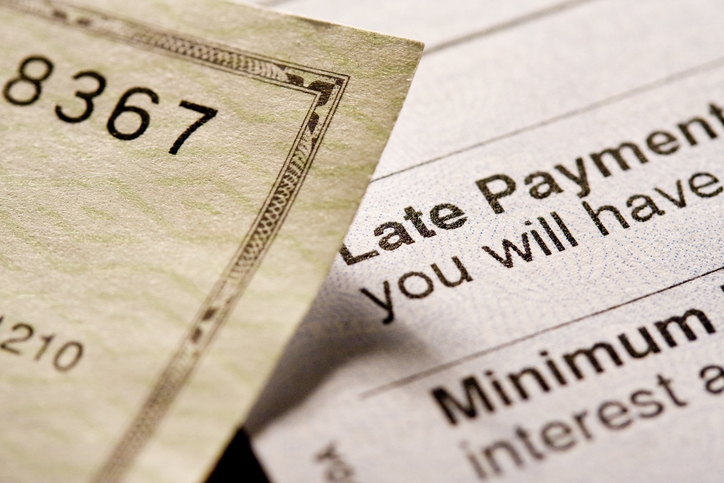 Loan delinquency levels are mostly on the decline, according to new data released by CoreLogic.
In an analysis of the national housing market during April, CoreLogic determined that 4.8 percent of mortgages were in some stage of delinquency. This is a 0.5 percent decline from the 5.3 percent level set in April 2016. The national foreclosure inventory rate in April was 0.7 percent, down 0.3 percent year-over-year, while the serious delinquency rate—defined as 90 days or more past due including loans in foreclosure—was two percent, down from 2.6 percent in one year earlier.
However, early-stage delinquencies, defined as 30-59 days past due, increased to 2.2 percent in April from two percent one year earlier. And the share of mortgages that were 60-89 days past due in April 2017 was 0.63 percent, down 0.01 percent year-over-year.
“Most major indicators of mortgage performance improved in April, showing that the market continues to benefit from improved economic growth and home price increases,” said Frank Nothaft, chief economist for CoreLogic. “Regionally, with the exception of several energy industry intensive states—Alaska and North Dakota—the rest of the U.S. continues to see improvements in mortgage performance. While overall performance is improving, it reflects the older legacy pipeline of loans that continue to heal, especially in judicial states which typically take longer to clear out.”