National Median Rent Unchanged in First Half of 2017 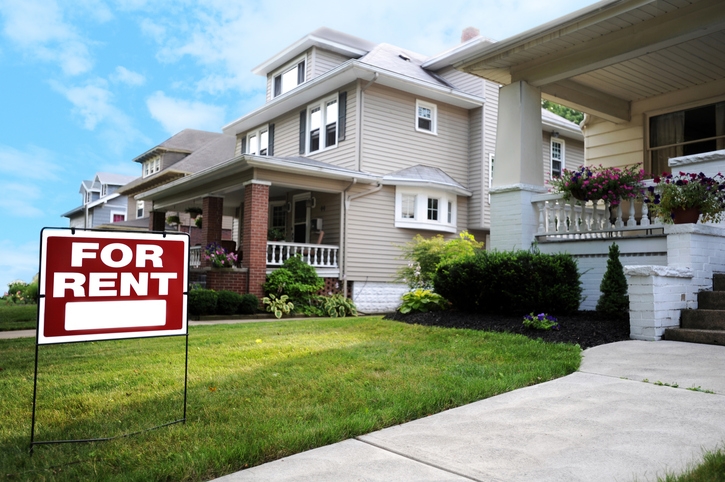 The national median rent fluctuated during the first half of this year, but it ended up exactly where it began: $1,016 for a one-bedroom, according to new data from ABODO.
Twenty-six states and the District of Columbia saw rental increases in the first six months of 2017, with the largest average percent changes recorded in South Carolina (7.3 percent), Maine (7.3 percent), Vermont (7.2 percent), and Rhode Island (seven percent). Thirty-one states saw average changes in rent price of 1.3 percent or lower. Utah had the greatest average rent decrease with a 4.4 percent drop, followed by Oklahoma with a 3.3 percent decline.
The District of Columbia had the highest average rent from January to July, with one-bedroom units going for $2,138 per month. In comparison, South Dakota’s $525 average rent for a one-bedroom unit was the nation’s least expensive.
Among the leading metro markets, eight of the top 10 cities for rental hikes were in the South or Southwest. New Orleans had the greatest average monthly change with a 6.3 percent spike in the first half of the year and an average rent of $1,167. In comparison, Fort Wayne saw the largest rent shrinkage, with an average drop of 4.9 percent per month and an average rent of $562. 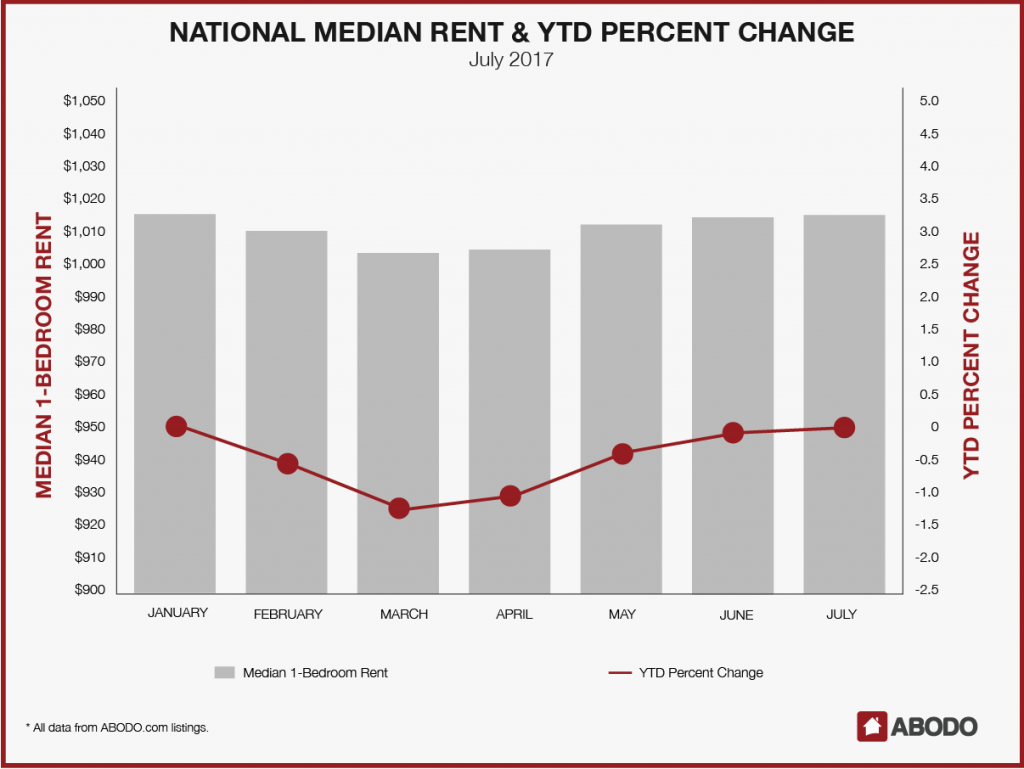