Mortgage Applications on the Rise in June 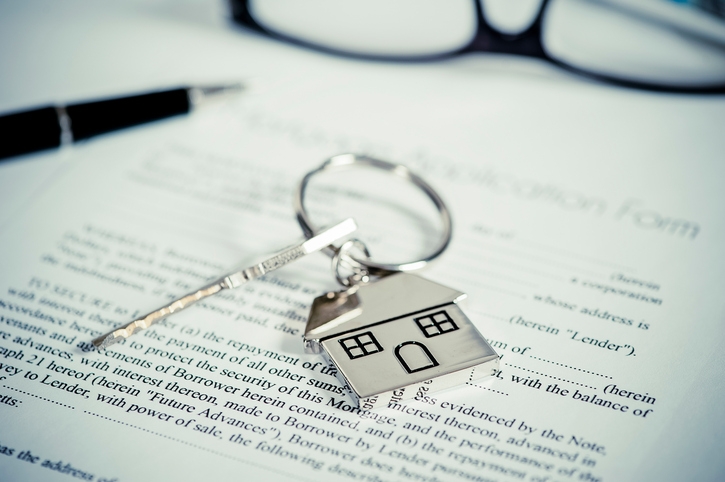 Mortgage applications for new home purchases in June were up 10 percent compared to June 2016, according to the latest Builder Application Survey released by the Mortgage Bankers Association (MBA). However, on a month-over-month measurement, applications saw a four percent drop.
The MBA estimated new single-family home sales were running at a seasonally adjusted annual rate of 628,000 units in June, an increase of 3.8 percent from the May pace of 605,000 units. On an unadjusted basis, the MBA estimated that there were 55,000 new home sales in June, a decrease of 3.5 percent from 57,000 new home sales in May. The average loan size of new homes increased from $324,844 in May to $327,833 in June, and 70 percent of loan applications were for conventional home loans.
Lynn Fisher, MBA’s Vice President of Research and Economics, noted the ongoing problems with inventory as a driving force in the market. “The shortage of existing housing supply should keep pressure on prices and new homebuilding throughout the balance of this year and into next,” she said. “The June application data leads us to believe that new home sales in June will come in at 628,000 units on a seasonally adjusted basis which is 18 percent higher than for the same period last year.”
Link copied
Published
Jul 17, 2017
Coming Up See All
Nov
10
Motor City Mortgage Expo
Detroit, MI
Nov
18
Texas Mortgage Roundup – Houston
Houston, TX
Dec
09
California Mortgage Expo – Irvine
Irvine, CA
Get the Daily
Advertisement
Advertisement
Analysis and Data
U.S. House Price Index Is Up More Than 18 Percent YOY