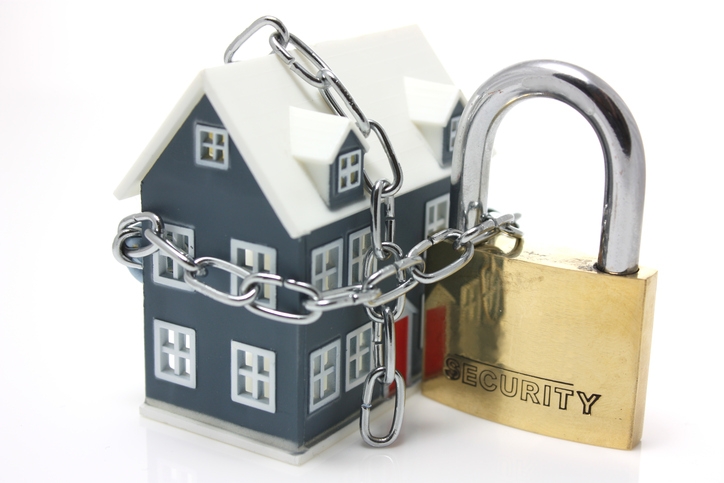 A stain of pessimism is polluting how some homeowners perceive the housing market and their homebuying decisions, according to a new poll commissioned by Trulia.
In a survey of 2,264 adults conducted by Harris Poll, 21 percent of respondents said a housing purchase mistake they made in the past is now holding them back from changing their current housing situation. Among the respondents involved in the purchase of their current residence, 33 percent regretted not buying a larger property.
Furthermore, 62 percent of respondents believed housing costs have become less affordable since 2012. Among respondents with an annual income of $100,000 or higher, 26 percent stated they could not afford to buy a home in today’s market; among those earning $50,000 per year or less, the regret level was at 40 percent. Twelve percent of high-income homeowners were also more likely to regret not putting more money down on a house, compared to four percent of those with an annual household income of less than $50,000.
Link copied
Published
Jul 21, 2017
Coming Up See All
May
24
Suncoast Mortgage Expo
Tampa, FL
May
26
Non-QM is about Solutions and Confidence
Webinar
1:00 PM ET
Jun
01
DealDesk Focus on Acra Lending Rehab Loans
Webinar
1:00 PM ET
Get the Daily
Advertisement
Advertisement
Analysis and Data
Financial Well-Being of U.S. Adults Improving