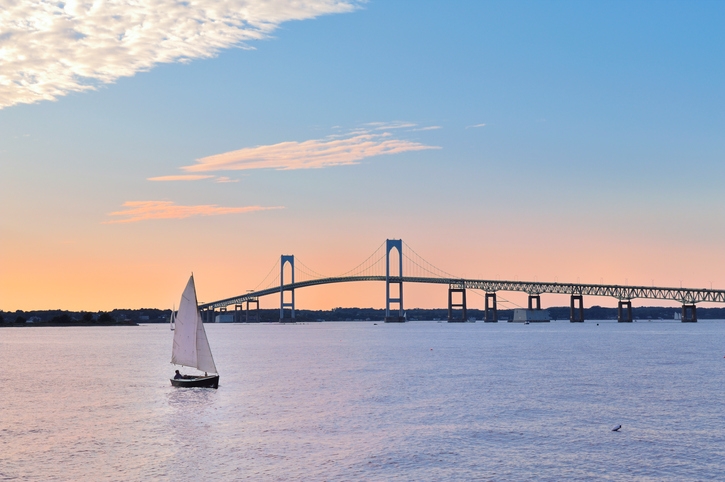 The nation’s smallest state is enjoying an oversized housing boom, according to new data from the Rhode Island Association of Realtors.
During June, single-family home sales experienced a 10.2 percent year-over-year spike while the median sales price soared 12.2 percent from a year earlier to reach $275,000, the highest level in nearly since September 2007. Condominium sales increased 5.6 percent from June 2016 while the median sales price rose to $212,500, a 2.2 percent increase.
“It has taken us 10 years to approach those levels again but this time, home prices aren’t predicated on a speculative market fueled by sub-prime mortgages,” said Brenda L. Marchwicki, president of the Rhode Island Association of Realtors. “Instead, high demand and a lack of inventory is driving prices up. Last year was a record-breaking year for sales and this year, the momentum has kept going. Homes are being sold almost as soon as they hit the market. Buyers need to be prepared to act quickly, especially at the lower price levels.”
Link copied
Published
Jul 24, 2017
Coming Up See All
Aug
19
Originator Connect
Las Vegas, NV
Aug
19
Non-QM Summit
Las Vegas, NV
Aug
24
DealDesk Focus on Deephaven DSCR Loans
Webinar
2:00 PM ET
Get the Daily
Advertisement
Advertisement
Industry News
Declining Share Of Mortgage Banks Show Profitability