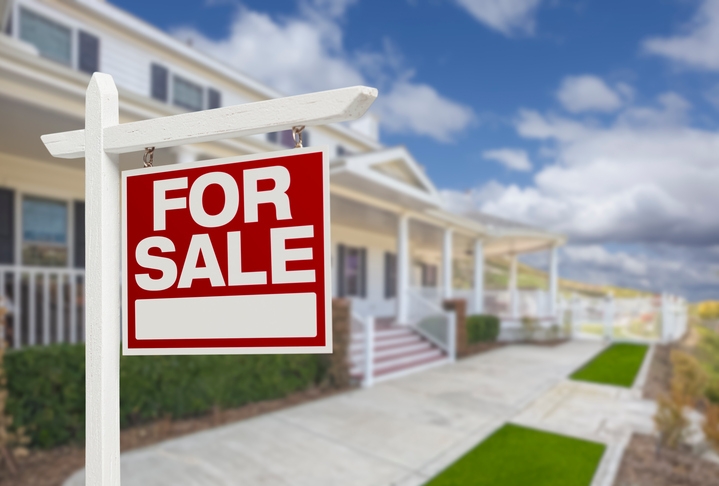 Real house prices decreased 0.5 percent between April and May, according to new data from First American Financial Corp. On a year-over-year basis, however, real house prices increased by 10.2 percent.
Unadjusted house prices increased by 5.3 percent in May on a year-over-year basis and are 3.1 percent above the housing boom peak in 2007, according to First American. Consumer house-buying power—defined as how much one can buy based on changes in income and the interest rate—saw a 0.5 percent uptick between April and May but fell 4.5 percent year-over-year.
“Consumer house-buying power improved this month because of the small decline in the 30-year, fixed-rate mortgage and modest wage gains,” said Mark Fleming, chief economist at First American. “The improvement in buying power offset the gains in unadjusted house prices, so affordability improved, albeit just barely. Contrary to popular opinion, when considering real, consumer buying-power adjusted prices, prospective homebuyers benefited in May as homes became more affordable. Despite the tight supply and strong demand, real home prices remain well below housing boom peak levels.”
Regarding Fleming’s latter point, real house prices are 34.2 percent below their housing-boom peak in July 2006 and 11.5 percent below the level of prices in January 2000.
Link copied
Published
Jul 24, 2017
Coming Up See All
Aug
19
Originator Connect
Las Vegas, NV
Aug
19
Non-QM Summit
Las Vegas, NV
Aug
24
DealDesk Focus on Deephaven DSCR Loans
Webinar
2:00 PM ET
Get the Daily
Advertisement
Advertisement
Industry News
Declining Share Of Mortgage Banks Show Profitability