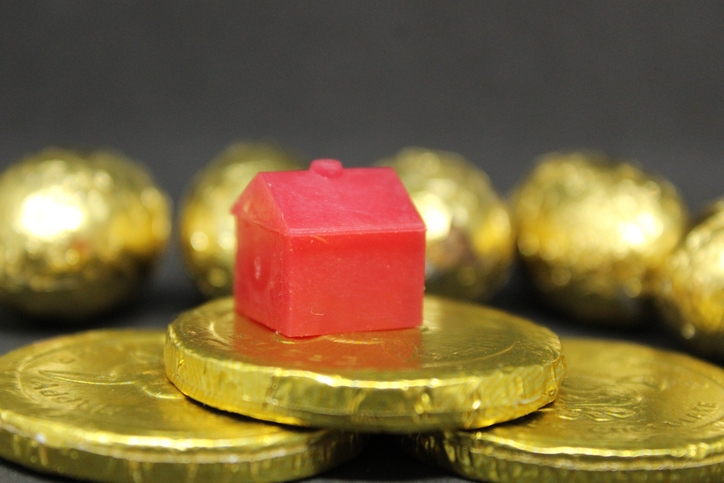 Homeowners who sold their residences in the second quarter realized an average price gain of $51,000 since purchase—the highest average price gain for home sellers since the $57,000 level set in the second quarter of 2007, according to new statistics released by ATTOM Data Solutions. The average home seller’s price gain represented an average return of 26 percent on the previous purchase price of the home, the highest level since the 27 percent mark that was recorded in the third quarter of 2007.
ATTOM Data Solutions determined that homeowners who sold in the second quarter had owned their properties an average of 8.05 years, up from 7.85 years in the previous quarter and up from 7.59 years in the second quarter of 2016. This is the longest average homeownership measurement in the 17 years that the company has been tracking this data.
Daren Blomquist, senior vice president at ATTOM Data Solutions, noted these numbers come with problems.
“Potential home sellers in today’s market are caught in a Catch-22,” Blomquist said. “While it’s the most profitable time to sell in a decade, it’s also extremely difficult to find another home to purchase, which is helping to keep homeowners in their homes longer before selling. And the market is becoming even more competitive, with the share of cash buyers in the second quarter increasing annually for the first time in four years.”
As for the transactions, all-cash sales represented 28.9 percent of all single-family and condo sales in the second 2017, down from 31.3 percent of all sales in the first quarter, but up from 27.3 percent one year earlier—the first annual increase in the share of cash sales in four years. The share of single-family home and condo sales sold to institutional investors was 2.1 percent in the second quarter, up from 1.8 percent in the first quarter but down from 2.6 percent a year ago.
Separately, distressed sales accounted for 13.4 percent of all single family and condo sales in the second quarter, down from 17.1 percent in the first quarter and down from 15.2 percent one year earlier. This marks the lowest level of distressed home sales since the third quarter of 2007. 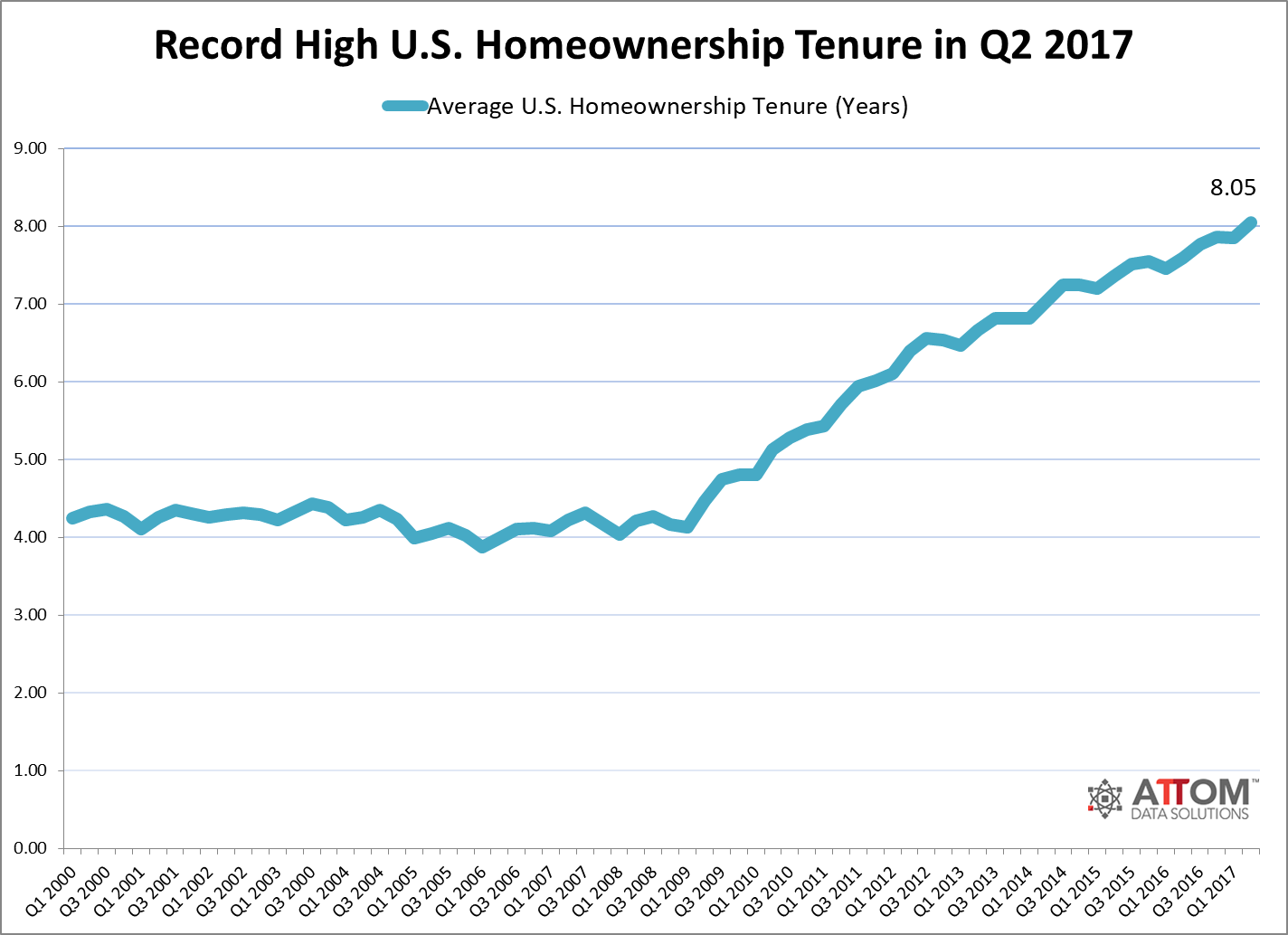