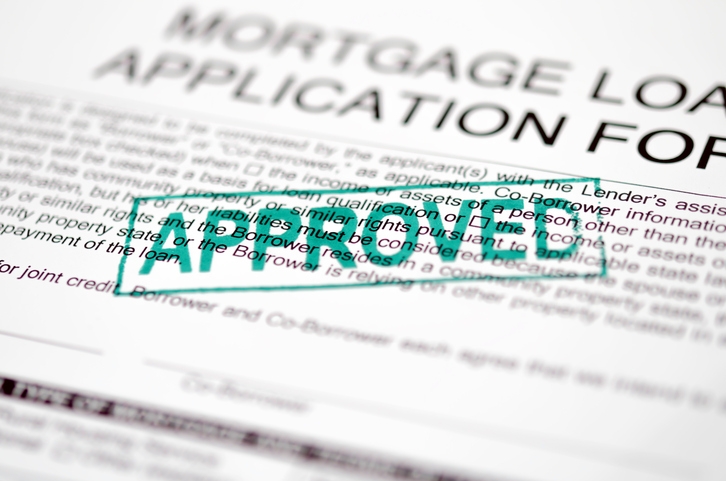 Mortgage applications are up slightly, according to new data from the Mortgage Bankers Association (MBA) covering the week ending Aug. 11.
The Market Composite Index saw a miniscule 0.1 percent uptick on a seasonally adjusted basis from one week earlier. On an unadjusted basis, the index decreased by one percent compared to the previous week. The seasonally adjusted Purchase Index decreased by two percent and the unadjusted index fell by three percent compared to the previous week, although the latter was 10 percent higher than the same week one year ago. The Refinance Index rose by two percent from the previous week and t The refinance share of mortgage activity increased to 47.8 percent of total applications—its highest level since February—from 46.7 percent the previous week.
Among the federal programs, the FHA share of total applications remained unchanged from 10.2 percent the week prior while the VA share of total applications decreased to 10.5 percent from 10.7 percent the week prior and the USDA share of total applications remained unchanged at 0.8 percent.
"Last week, mortgage rates dropped to their lowest level since the week of the November 2016 election as investors sought safety given the tense geopolitical environment—especially the concerns with respect to North Korea," said MBA Chief Economist Mike Fratantoni. "This drop in rates led to an increase in refinance activity as borrowers took advantage of the opportunity."
Link copied
Published
Aug 16, 2017
Coming Up See All
Aug
03
New York Mortgage Expo
Suffern, NY
Aug
10
OriginatorTech
Virtual
•
11:40 AM ET
Aug
12
California Mortgage Expo – San Diego
San Diego, CA
Get the Daily
Advertisement
Advertisement
Operations
National Retail Properties Posts 2Q 2021 Results