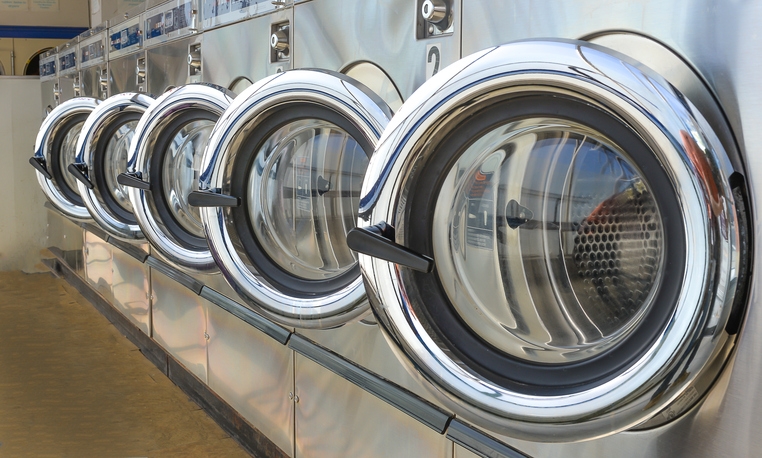 The lack of affordable housing in San Francisco is so bad—pause for a “Match Game”-style audience response of “How bad is it?”—that people have taken up residency in a laundromat basement. And not only is that bad, it is against the law.
According to a CBS San Francisco Report, the City Attorney’s Office has filed a civil lawsuit against Melissa Mendoza, owner of a laundromat in San Francisco’s Excelsior District, for turning her business’ basement into an illegal housing complex for 20 tenants who paid between $300 and $900 a month in rent. The housing transaction was completed without lease agreements or receipts, with tenants paying Mendoza in cash. The fire department ordered the property evacuated due in February and ordered the property owner and master tenant to pay relocation costs of $4,262 per unit to the tenants.
The city discovered the basement housing complex by accident on Christmas Day last year, when the fire department responded to a non-fire emergency call at the building. They discovered the tenants were living without running water, hot water or heat, while there was only one exit and no windows.
Mendoza and the building’s master tenant, Ernesto Paredes of Daly City, are being sued for violating city codes and state housing laws, along with unlawful business practices.
Link copied
Published
Aug 23, 2017
Coming Up See All
Aug
10
OriginatorTech
Virtual
•
11:40 AM ET
Aug
12
California Mortgage Expo – San Diego
San Diego, CA
Aug
17
Leverage AI-Powered Document Automation & Key Servicing Tasks
Webinar
1:00 PM ET
Get the Daily
Advertisement
Advertisement
Analysis and Data
MBA: Fewer Households Missed Rent, Mortgage Payments in 2Q