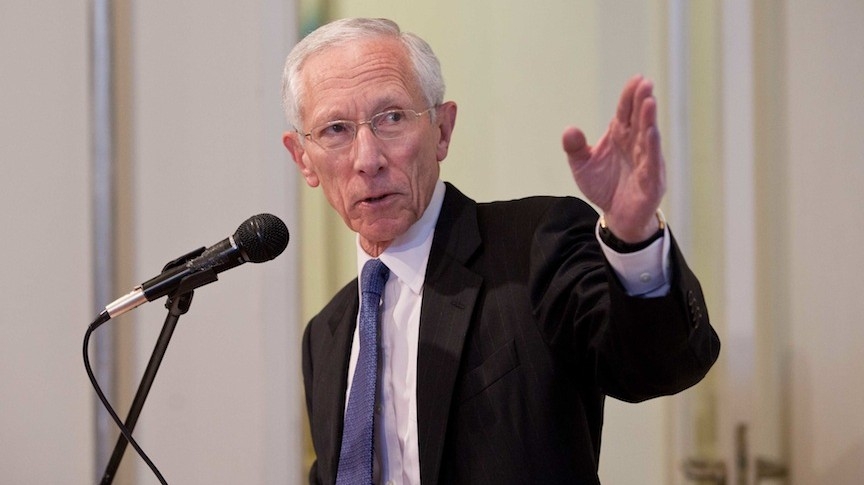 Federal Reserve Vice Chairman Stanley Fischer submitted his resignation this morning, effective on or around Oct. 13.
Fisher was an Obama-era appointee, joining the central bank’s governing team in 2014. His term as vice chairman was set to expire in June 2018, while his position on the board of governors was due to expire in January 2020. Neither Fischer nor the Fed offered any explanation on his decision to resign prior to the completion of his term.
Before joining the Fed, Fischer was governor of the Bank of Israel from 2005 to 2013. Prior to that, he was vice chairman of Citigroup, first deputy managing director of the International Monetary Fund and chief economist of the World Bank. He received his Ph.D. in economics from the Massachusetts Institute of Technology, where he later became a professor of economics.
Link copied
Published
Sep 06, 2017
Coming Up See All
Aug
10
OriginatorTech
Virtual
•
11:40 AM ET
Aug
12
California Mortgage Expo – San Diego
San Diego, CA
Aug
17
Leverage AI-Powered Document Automation & Key Servicing Tasks
Webinar
1:00 PM ET
Get the Daily
Advertisement
Advertisement
Analysis and Data
Tight Supply, High Demand Keep Home Prices Out Of Reach: Report