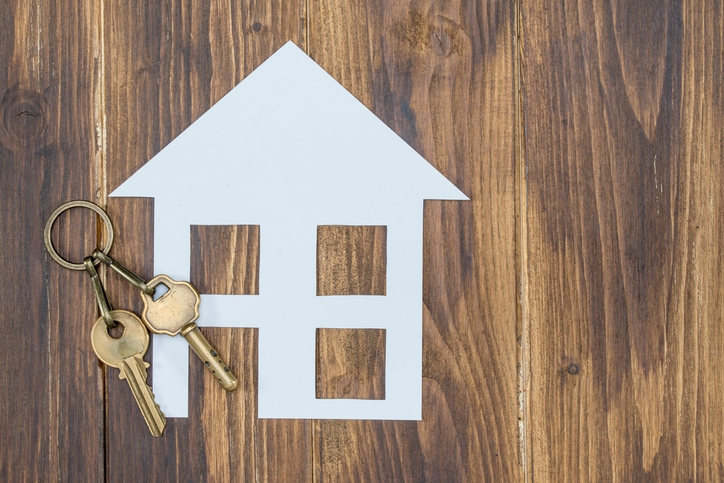 More than two million loans were originated on one- to four-unit residential properties in the second quarter, up 27 percent from a three-year low in the first quarter but down 12 percent from one year earlier, according to new statistics released by ATTOM Data Solutions.
Furthermore, the median downpayment for single family homes and condos purchased with financing in the second quarter was $18,850, or 7.3 percent of the median price of the homes purchased. This is up from six percent in the previous quarter and up from 5.9 percent one year ago, and it is the highest level since the 7.4 percent mark that was reached in the third quarter of 2014.
ATTOM Data Solutions also reported that 22.8 percent of all purchase loan originations on single family homes in second quarter involved co-borrowers—multiple, non-married borrowers listed on the mortgage or deed of trust—up from 21.3 percent in the first quarter and up from 20.5 percent in the second quarter of 2016. Not surprisingly, the major metro areas with the highest share of co-borrowers were among the nation’s most expensive housing markets: San Jose (50.9 percent), Miami (45.2 percent), Seattle (39.1 percent), Los Angeles (31.1 percent), San Diego (29.4 percent) and Portland (28.8 percent). Memphis had the lowest share of co-borrowers in the second quarter, at 10.3 percent, followed by Mesa, Ariz. (12.5 percent), Oklahoma City (14.2 percent), Gilbert, Ariz. (14.4 percent) and Henderson, Nev. (15.1 percent).
“Homebuyers are increasingly relying on co-borrowers to help with home purchases, particularly in high-priced markets where sizable downpayments are necessary to compete,” said Daren Blomquist, Senior Vice President at ATTOM Data Solutions. “This rising trend in co-borrowing is helping to eke out increases in purchase loan originations despite affordability and supply constraints.” 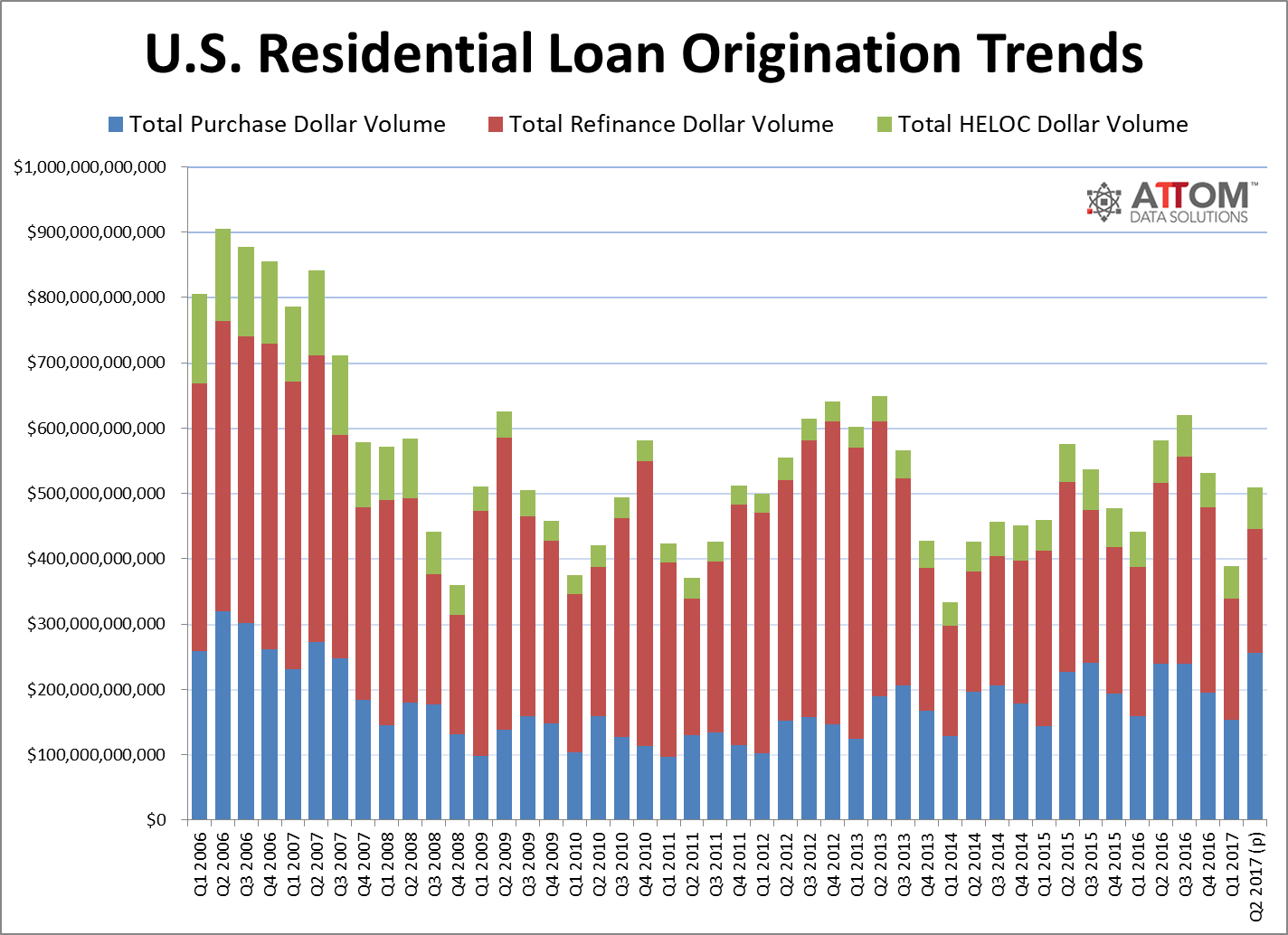