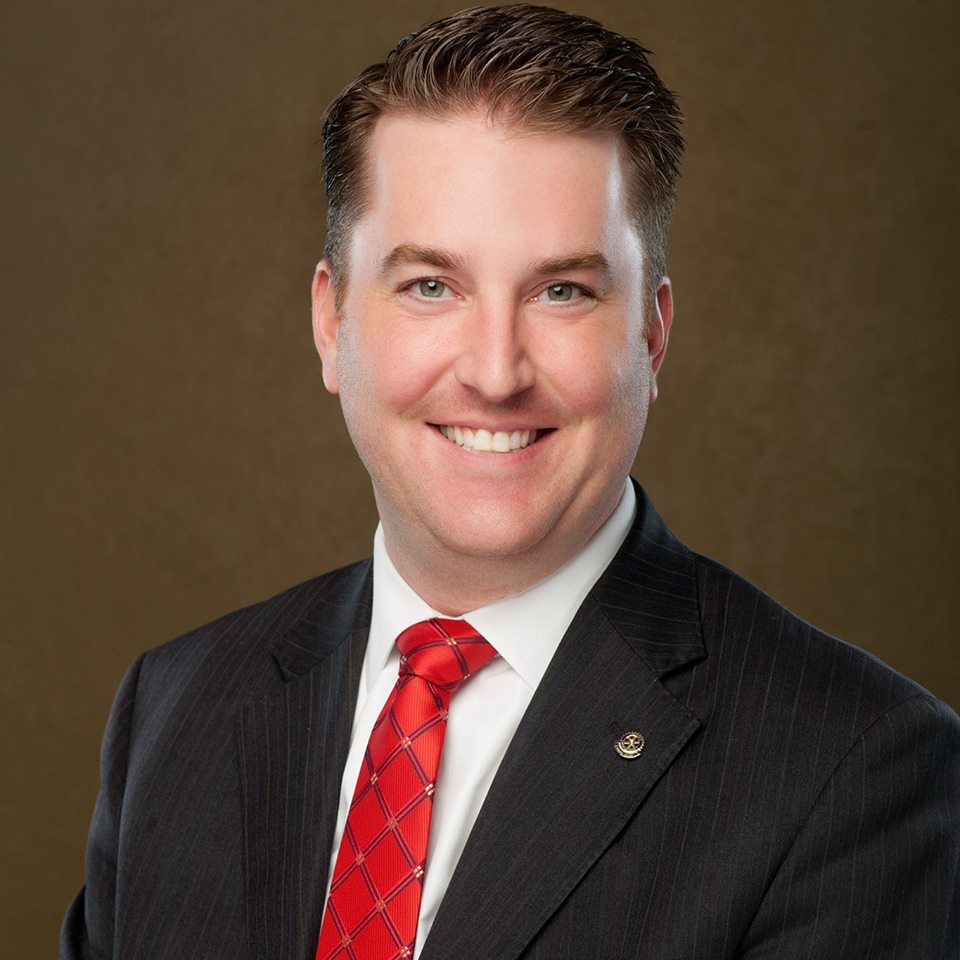 NAMB has announced that former President-Elect John G. Stevens, CRMS has been appointed to the role of President of the nationwide trade association. Stevens has been in the mortgage industry since 2009 and has held Board positions with NAMB since 2012. He has also been involved in the Utah County Planning Commission, and is actively involved in numerous state and local community efforts.
As President of NAMB, Stevens is spearheading the association’s overall strategies to grow the organization’s reach by expanding its membership and enhancing the opportunities it makes available to members, homeowners and the mortgage industry’s community of individual loan originators and small to midsize businesses.
“The majority of mortgages in the U.S. are originated by small- to mid-sized businesses, yet most of the industry isn’t aware of how much collective power we have when we come together as a group,” said Stevens. “My main priorities this year are to raise awareness of NAMB and NAMB’s efforts, to grow our membership, and to leverage our power to make even more positive changes for the brokers, bankers and businesses we represent, as well as for all American homeowners, loan originators and small to midsize mortgage companies.”
Stevens’ mission this year is to “Educate, Advocate and Empower.” As part of this mission, he has developed strategies to expand NAMB’s education programs and advocacy efforts, further strengthen its relationships with state “-AMB” associations, and expand awareness of the diversity of its target member base, which includes mortgage brokers, bankers and businesses.
“I’m proud and honored to be named President of this organization, and I’m excited about the changes we can make in the coming 12 months,” said Stevens. “Our goal is to make it even easier for our members to have a voice, be represented, and deliver the quality of services that protect homeowners and new homebuyers.”
The appointment of Stevens to President is the latest move by NAMB to grow the associaiton, after having recently undergone a rebranding, and naming Valerie Saunders as Executive Director.
Link copied
Published
Oct 16, 2017
Coming Up See All
Oct
06
How to Use Credit as A Strategic Tool to Attract More Leads, Make Better Offers and Close More Loans
Webinar
2:00 PM ET
Oct
11
California Mortgage Expo – SF/Oakland
San Francisco, CA
Oct
13
Close More Loans for Self-Employed Borrowers
Webinar
2:00 PM ET
Get the Daily
Advertisement
Advertisement
Analysis and Data
The Kids Want To Be Homeowners