Rep. Hensarling Will Not Run for Re-Election 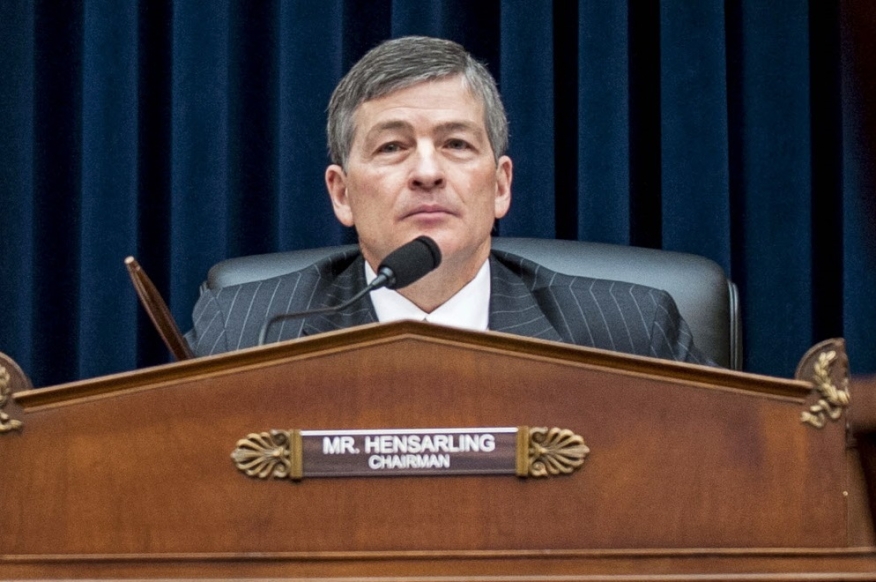 One of the most powerful figures on Capitol Hill has abruptly announced that he will retire at the end of his term in 2018.
According to a Dallas Morning News report, Rep. Jeb Hensarling (R-TX), Chairman of the House Financial Services Committee, will not seek re-election next year. The 60-year-old Hensarling has represented Texas’ Fifth Congressional District since his November 2002 election.
“Although service in Congress remains the greatest privilege of my life, I never intended to make it a lifetime commitment, and I have already stayed far longer than I had originally planned,” Hensarling said in a statement, adding that he was eager to spend more time with his family.
Unlike other Capitol Hill Republicans, including Sens. Bob Corker and Jeff Flake, who announced their retirement based on unhappiness with their party’s direction under President Trump, Hensarling had no rancor towards the White House and the state of the Republican movement. "Quite the opposite," he said. "I'm rather enjoying it."
For the remainder of his term, Hensarling pledged to focus on housing finance, regulatory and tax reform, along with cybersecurity issues.
Link copied
Published
Nov 01, 2017
Coming Up See All
Sep
28
DealDesk: Introduction to Acra Lending's Light Doc Programs
Webinar
2:00 PM ET
Sep
29
How to Win with Non-Delegated Correspondent - Key Insights on the Model and Fulfillment Solutions
Webinar
2:00 PM ET
Oct
06
How to Use Credit as A Strategic Tool to Attract More Leads, Make Better Offers and Close More Loans
Webinar
2:00 PM ET
Get the Daily
Advertisement
Advertisement
Military Lending
Saluting Military Lenders And Originators