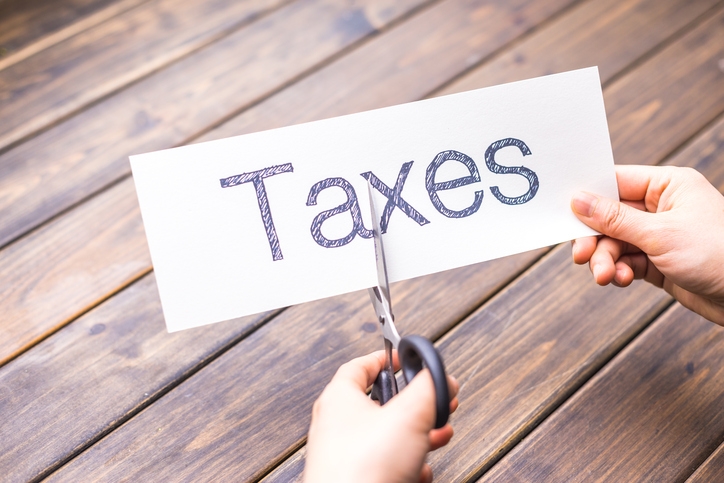 Senate Republicans released their version of the tax reform plan that differs from the House of Representatives’ proposal in regard to the controversial decision to cut the mortgage interest deduction.
The Senate plan would main deductions on interest for mortgage debt for up to $1 million. The House plan proposed slashing that cap to $500,000, which created a major rebuke from housing and mortgage industry groups.
However, the Senate plan mirrors its House counterpart by eliminating federal deductions for state and local taxes. This also raised a hue and cry from housing and mortgage groups, as well as objections from some legislators in states with high property taxes.
Among the more contentious non-housing elements, the Senate plan would delay the proposed reduction in the corporate tax rate from 35 percent to 20 percent until 2019, whereas the House version seeks to put this in effect in 2018. The Senate plan maintains the current seven individual income tax brackets, whereas the House plan seeks to shrink that number to three brackets. Both plans aim to nearly double the standard deduction to $12,000 for individuals and $24,000 for married couples. And the Senate plan maintains the estate tax while doubling its exemptions, but the House plan repeals the estate tax after six years.
The House Ways and Means Committee voted today to advance its tax bill, and House Majority Leader Rep. Kevin McCarthy (R-CA) is seeking a full House would vote on its bill next week.
Link copied
Published
Nov 09, 2017
Coming Up See All
Aug
03
New York Mortgage Expo
Suffern, NY
Aug
10
OriginatorTech
Virtual
•
11:00 AM ET
Aug
12
California Mortgage Expo – San Diego
San Diego, CA
Get the Daily
Advertisement
Advertisement
Industry News
Anchor Loans Hires Andrew Jewett As SVP, Enterprise Sales