Median Home is $12,500 More Expensive Than One Year Ago 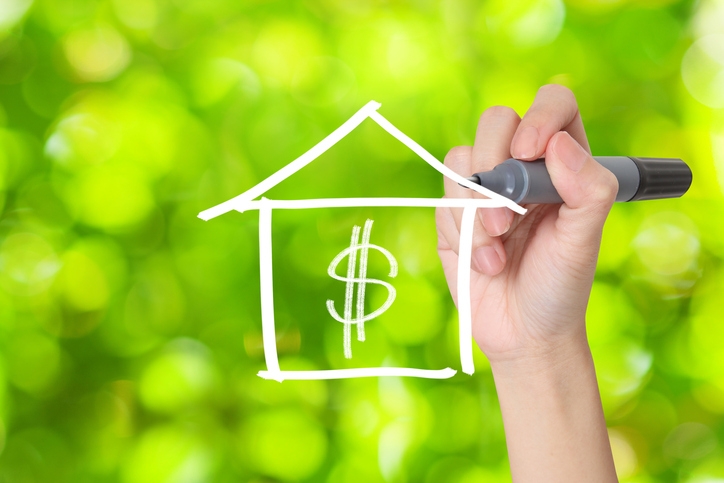 The national median home value during October reached $203,400, which is $12,500 or 6.5 percent higher than it was one year ago, according to new data from Zillow.
The spike in median home value is being attributed to a low inventory. Zillow determined that there were 11.7 percent fewer homes for sale in October compared to one a year ago, and inventory depletion was particularly acute in pricey California markets including San Jose (a 60.4 percent decline over the last 12 months), San Francisco (a 32 percent drop) and San Diego (a 31 percent decrease).
Furthermore, Zillow reported that more than half of the nation's largest markets are now worth more than they were prior to the onset of the Great Recession. San Jose had the highest increase in home values, with homes worth 12.3 percent more than they were in October 2016, a $118,200 increase. Double-digit home appreciation was recorded in Seattle (11.7 percent) and Las Vegas (11.2 percent).
As for renters, Zillow found annual rent appreciation increased for the sixth consecutive month, with rents increasing 2.2 percent from last October to $1,432.
"We are in the midst of an inventory crisis that shows no signs of waning, impacting potential buyers all across the country," said Zillow Chief Economist Svenja Gudell. "Home values are growing at a historically fast pace, and those potential buyers want to get in the market while they still can. But with homes gaining so much value in just one year, buyers—especially first-time buyers—have to set aside more and more money for a down payment just to keep up with them. Unfortunately, there's just not enough homes for sale, and demand will continue to drive prices higher until we reach a better balance between supply and demand."
Link copied
Published
Nov 22, 2017
Coming Up See All
Aug
03
New York Mortgage Expo
Suffern, NY
Aug
10
OriginatorTech
Virtual
•
11:00 AM ET
Aug
12
California Mortgage Expo – San Diego
San Diego, CA
Get the Daily
Advertisement
Advertisement
Analysis and Data
Share Of Loans In Forbearance Continues to Fall Throughout July