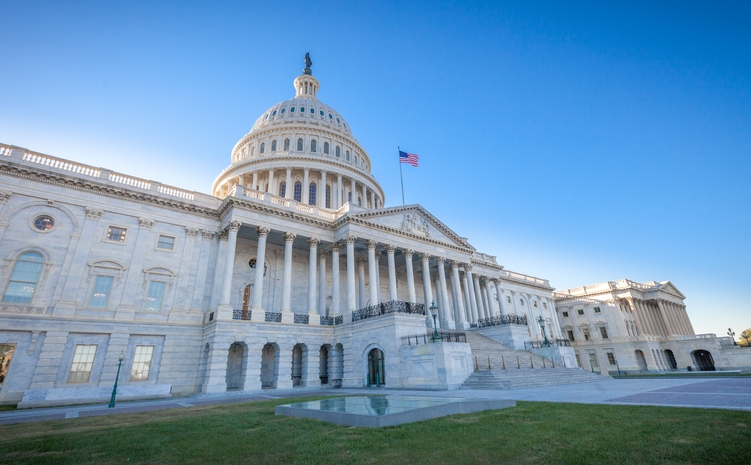 Two of the leading trade associations covering housing have very different opinions on the after-effects of the newly-passed Republican tax reform bill.
The Mortgage Bankers Association (MBA) welcomed the bill’s passage and praised the Senate’s leaders for their last-minute removal of Section 13221 from the bill, which the trade group said would have a disastrous impact on mortgage servicing rights (MSRs).
“I want to personally thank Majority Leader McConnell, Chairman Hatch, Senator Rounds, Chairman Crapo, and Senator Perdue for working with us and commend them for their efforts on this important issue,” said MBA President and CEO David H. Stevens in a statement. “Because of the Rounds Amendment, this package will protect the ability of most Americans to obtain safe, decent shelter and affordable home mortgage credit without disruption. Had this language not been included, the change in tax accounting for MSRs would have had a devastating impact on the flow of capital that supports a robust and competitive real estate finance market, both single-and commercial/multifamily. We thank the Senate for its leadership on this issue.”
But the National Association of Realtors (NAR) was not happy over the bill’s passage, citing its rewriting on mortgage interest deductions as creating problems instead of solutions.
“The tax incentives to own a home are baked into the overall value of homes in every state and territory across the country,” said NAR President Elizabeth Mendenhall. “When those incentives are nullified in the way this bill provides, our estimates show that home values stand to fall by an average of more than 10 percent, and even greater in high-cost areas. Realtors support tax cuts when done in a fiscally responsible way; while there are some winners in this legislation, millions of middle-class homeowners would see very limited benefits, and many will even see a tax increase. In exchange for that, they’ll also see much or all of their home equity evaporate as $1.5 trillion is added to the national debt and piled onto the backs of their children and grandchildren.”
Link copied
Published
Dec 04, 2017
Coming Up See All
Aug
03
New York Mortgage Expo
Suffern, NY
Aug
10
OriginatorTech
Virtual
•
11:00 AM ET
Aug
12
California Mortgage Expo – San Diego
San Diego, CA
Get the Daily
Advertisement
Advertisement
Industry News
Anchor Loans Hires Andrew Jewett As SVP, Enterprise Sales