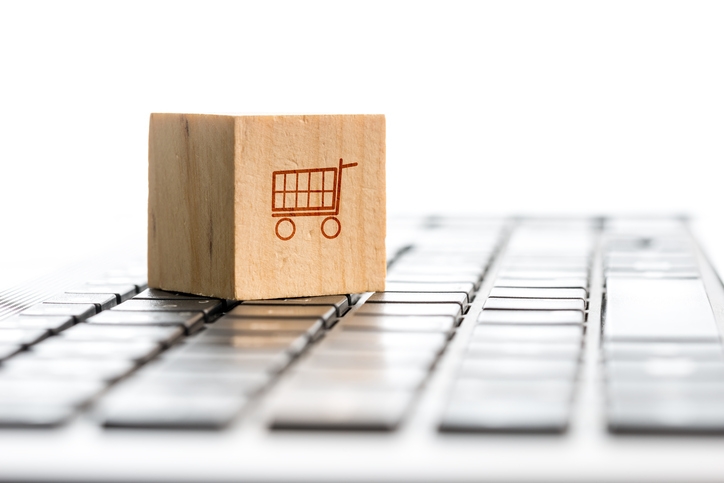 The level of mortgage applications took a vibrant upswing while homeowners and appraisers found more agreement in property valuations.
In the Mortgage Bankers Association’s Weekly Mortgage Applications Survey for the week ending Jan. 5, the Market Composite Index increased by a respectable 8.3 percent on a seasonally adjusted basis and increased by a whopping 46 percent on an unadjusted basis compared with the previous week.
The seasonally adjusted Purchase Index increased five percent from one week earlier while the unadjusted Purchase Index ballooned by 44 percent compared with the previous week—although it was also one percent lower than the same week one year ago. The Refinance Index increased 11 percent from the previous week and the refinance share of mortgage activity increased to 52.9 percent of total applications from 52.1 percent the previous week. The MBA’s data included an adjustment for the New Year’s holiday while the results of its survey for the previous week ending Dec. 29, 2017, were revised.
Among the federal programs, the FHA share of total applications increased to 11.1 percent from 10.8 percent the week prior while the VA share of total applications remained unchanged from the week prior at 11.4 percent and the USDA share of total applications decreased to 0.7 percent from 0.8 percent.
Separately, Quicken Loans released data that found appraised values on residential property were 0.50 percent lower than homeowners estimated in December while home values rose by 0.65 percent nationally from November to December and were up 6.17 percent year-over-year.
“Appraisers and real estate professionals evaluate their local housing markets daily. Homeowners, on the other hand, may only think about their housing market when they see ‘for sale’ signs hit front yards in the spring or when they think about accessing their equity,” said Bill Banfield, Quicken Loans’ Executive Vice President of Capital Markets. “The housing markets that are rising quickly, like those in the West, are having appraisal values increasing above owner estimates because owners don’t realize just how quickly those markets are advancing.” 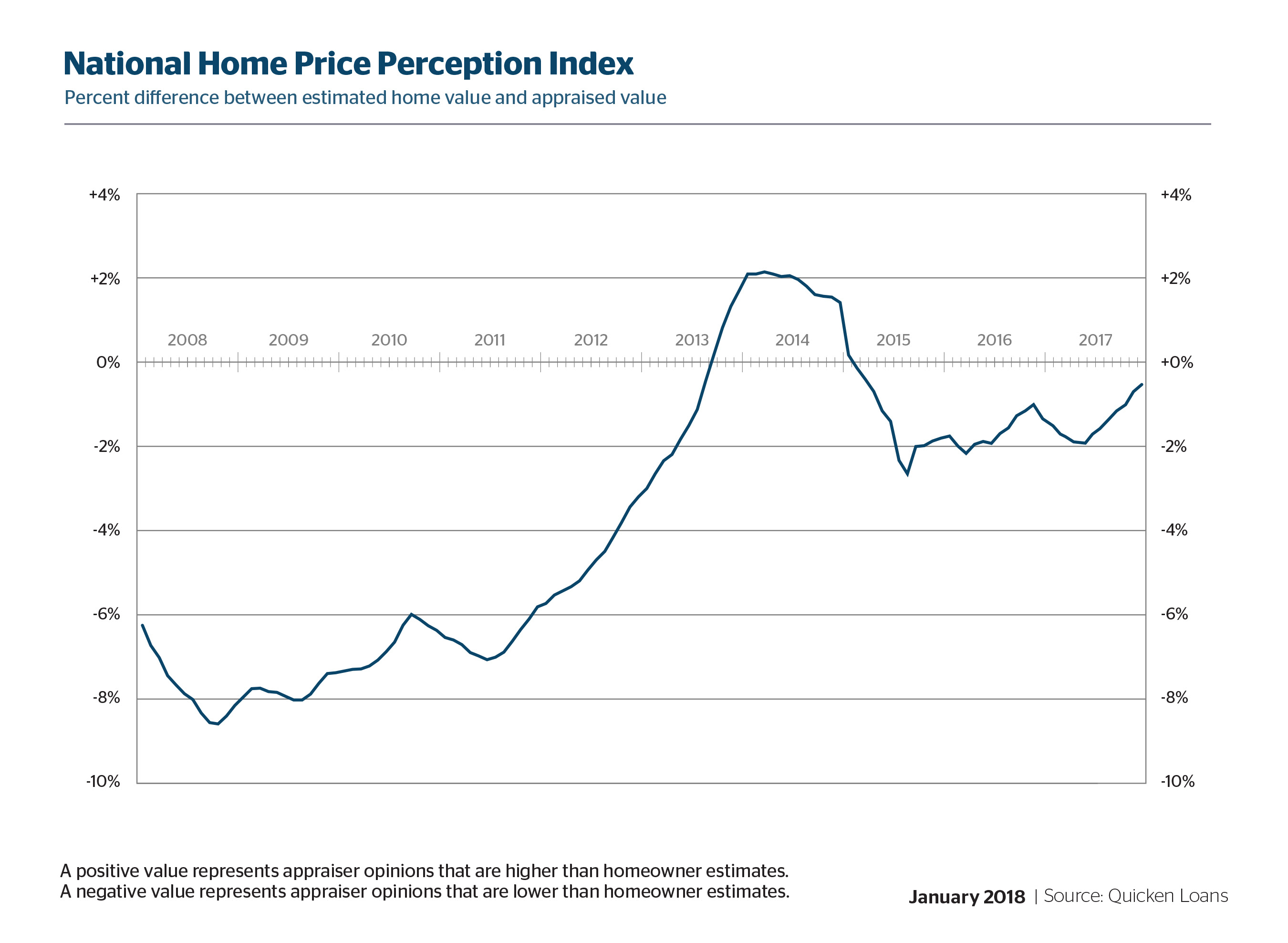