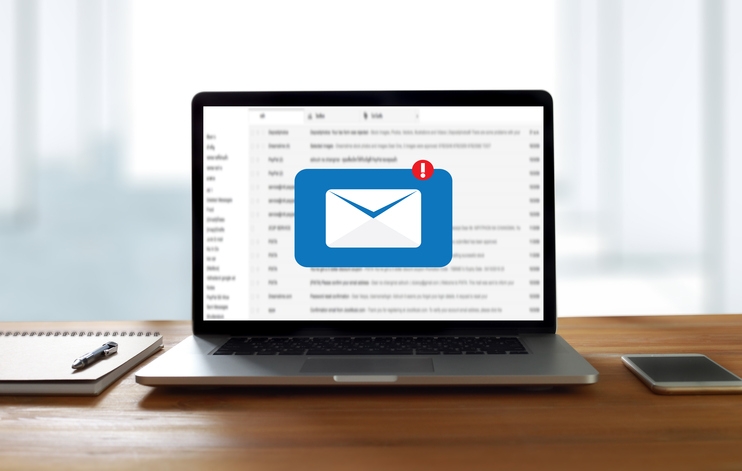 A leaked e-mail reportedly sent by Mick Mulvaney, Acting Director of the Consumer Financial Protection Bureau (CFPB), to the staff of the agency previewed a new and less litigious approach to regulating the financial services industry.

In the e-mail, which was made public via the left-wing news site ProPublica, Mulvaney cited comments made by former CFPB Director Richard Cordray that defended the agency’s reputation for “pushing the envelope” in its enforcement practices, and argued that was the worst approach for a regulator to employ.
“It is not appropriate for any government entity to ‘push the envelope’ when it comes into conflict with our citizens,” he wrote. “The damage that we can do to people could linger for years and cost them their jobs, their savings, and their homes. If the CFPB loses a court case because we ‘pushed too hard,’ we simply move on to the next matter. But where do those that we have charged go to get their time, their money, or their good names back? If a company closes its doors under the weight of a multi-year Civil Investigative Demand, you and I will still have jobs at CFPB. But what about the workers who are laid off as a result? Where do they go the next morning?”
Mulvaney made it clear that the CFPB would continue to pursue enforcement actions when and where they were appropriate, but he reversed the controversial Cordray-era approach of using enforcement to force regulations on financial institutions.
“When it comes to enforcement, we will be focusing on quantifiable and unavoidable harm to the consumer,” he continued. “If we find that it exists, you can count on us to vigorously pursue the appropriate remedies. If it doesn’t, we won’t go looking for excuses to bring lawsuits.”
Furthermore, Mulvaney addressed a long-lingering problem of the Cordray-era regarding the lack of clear communication by the CFPB on current mandates and guidelines. “On regulation, it seems that the people we regulate should have the right to know what the rules are before being charged with breaking them,” he stated. “This means more formal rulemaking on which financial institutions can rely, and less regulation by enforcement.”
Mulvaney added that the CFPB would prioritize its enforcement based on the quantity of complaints received from consumers. He noted that debt collection complaints made up nearly one-third of consumer input during 2016, while payday lending only consisted of two percent of consumer complaints. On the latter point, ProPublica ran a comment from Sen. Elizabeth Warren (D-MA), who insisted Mulvaney was going easy on payday lenders because of political donations made to him by companies in that industry.
“CFPB should protect consumers, not giant companies that use sky high interest rates to trap hundreds of thousands working Americans in debt,” she wrote, adding that the CFPB’s decision not to pursue litigation against payday lender World Acceptance Corp. was “more evidence that Mick Mulvaney is just using his time at CFPB to pay back the donors who funded his political career.”
ProPublica did not explain how it received its copy of the internal CFPB e-mail.
Link copied
Published
Jan 24, 2018
Coming Up See All
Dec
08
Local Search 101 for Mortgage Brokerages
Webinar
2:00 PM ET
Dec
13
California Mortgage Holiday Party
Irvine, CA
Jan
12
New England Mortgage Expo
Uncasville, CT
Get the Daily
Advertisement
Advertisement
Operations
Title Insurer Doma Holdings Cutting 40% Of Staff