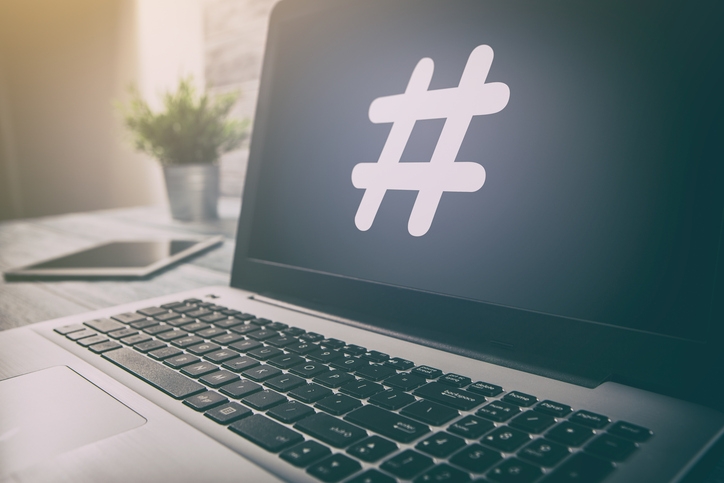 The National Fair Housing Alliance (NFHA) is commemorating the 50th anniversary of the passage of the Fair Housing Act of 1968 with a year-long educational campaign called #FHAct50.
The Fair Housing Act was signed into law by President Lyndon B. Johnson on April 11, 1968, seven days after the assassination of Dr. Martin Luther King Jr. The legislation initially prohibited housing discrimination based on race, color, religion and national origin, with gender added as a protected class in 1974 and protections for people with disabilities and families with children added in 1988.
The #FHAct50 Campaign will feature regional forums, a national conference, the release of the short film “Seven Days,” and a series of public service announcements focused on fair housing rights and how the public can report housing discrimination. Former Vice President Walter F. Mondale, who co-authored the Fair Housing Act with the late Sen. Edward Brooke, is serving as the Honorary Chairman of the #FHAct50 Advisory Council. Gale King, Executive Vice President and Chief Administrative Officer of Nationwide, and Natalie Abatemarco, Managing Director of Citi Community Development are serving as Co-Chairwomen.
“This is extremely concerning because many aspects of our lives are connected to the neighborhoods in which we live, including access to quality jobs, healthcare, financial services, and education,” said Shanna Smith, NFHA’s President and Chief Executive Officer.