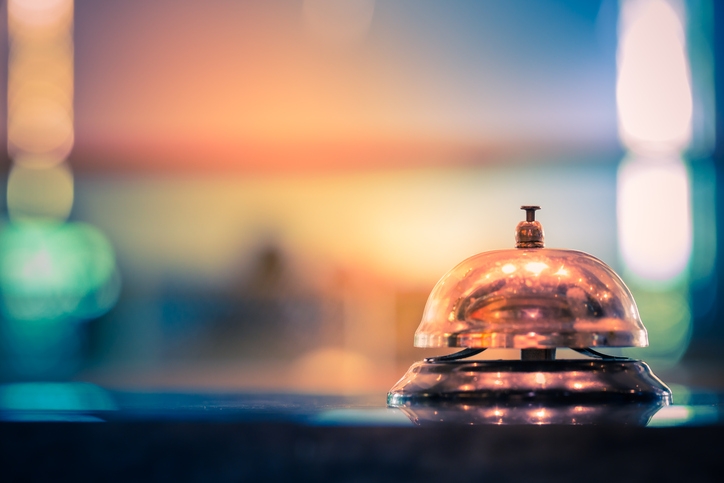 The supply of new hotel rooms entering the U.S. lodging markets will peak this year, according to new data from CBRE Hotels’ Americas Research, which is forecasting the net addition of approximately 101,000 rooms, a two percent over the 2017 average annual daily supply. This new wave of hotel rooms is the largest to enter the market since the 130,000 rooms that came on line in 2009.
In an analysis of 60 major markets, CBRE is forecasting a greater than two percent supply increase in 42 markets, adding that occupancy levels in these markets are projected to decline on average by 0.6 percent, while the average daily rate (ADR) is expected to increase by 2.4 percent. Both measures are below the average changes estimated for the remaining 18 markets. CBRE is also predicting hotels in the markets that will see a lower than two percent supply change will also experience increases in both occupancy (0.2 percent) and ADR (3.4 percent).
CBRE is also forecasting a national average occupancy of 65.8 percent for 2018, down slightly from the 65.9 percent achieved in 2017, while occupancy levels are forecast to remain flat in 2019 and decline in 2020. Concurrently, annual ADR change is forecast to slow down after 2018.
“The national changes in supply are less than what we observed during the latter year cycles of the 1980s, 1990s and 2000s, so the national occupancy levels are still at all-time peaks,” said R. Mark Woodworth, senior managing director of CBRE Hotels’ Americas Research. “Beyond 2018, we are expecting the pace of new hotel construction to hover around the 2 percent mark, but the number of net new rooms per year will taper. This is the natural progression after years of slight occupancy declines and decelerating ADR.”
Link copied
Published
Feb 21, 2018
Coming Up See All
Nov
10
Motor City Mortgage Expo
Detroit, MI
Nov
18
Texas Mortgage Roundup – Houston
Houston, TX
Dec
09
California Mortgage Expo – Irvine
Irvine, CA
Get the Daily
Advertisement
Advertisement
Regulation and Compliance
Crime Stories From The Trenches