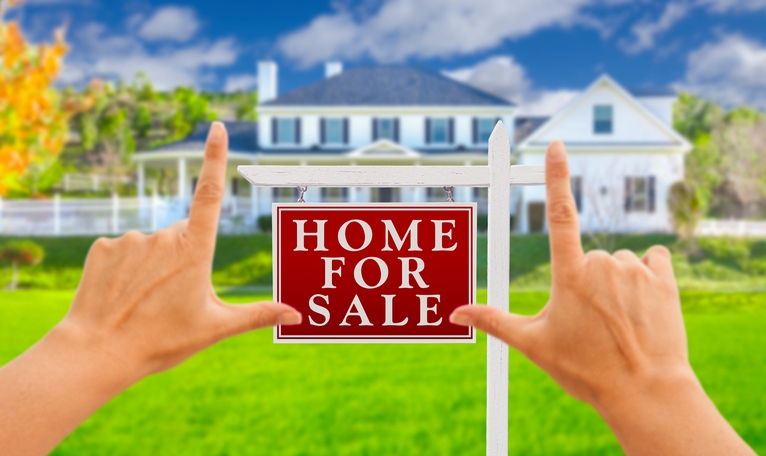 New home sales started 2018 with something of a whimper, according to new data from the U.S. Census Bureau and the Department of Housing and Urban Development.
Sales of new single-family houses in January were at a seasonally adjusted annual rate of 593,000, which is 7.8 percent below the revised December rate of 643,000. January’s sales level was also 1 percent below the January 2017 estimate of 599,000.
The median sales price of new houses sold in January was $323,000 and the average sales price was $382,700. The seasonally-adjusted estimate of new houses for sale at the end of January was 301,000, which represents a supply of 6.1 months at the current sales rate.
Link copied
Published
Feb 26, 2018
Coming Up See All
Aug
03
New York Mortgage Expo
Suffern, NY
Aug
10
OriginatorTech
Virtual
•
11:00 AM ET
Aug
12
California Mortgage Expo – San Diego
San Diego, CA
Get the Daily
Advertisement
Advertisement
FHA
FHA Extends Single-Family Eviction Moratorium