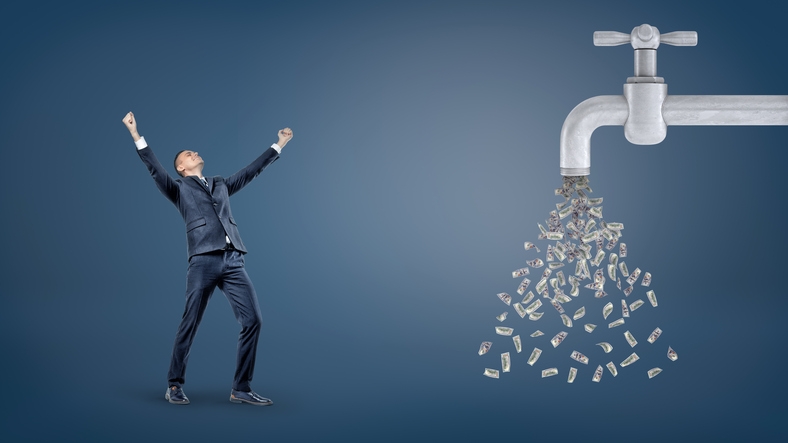 A new report from the Associated Press has determined that Mick Mulvaney, Acting Director of the Consumer Financial Protection Bureau (CFPB), has given pay raises to his agency deputies that makes them among the highest paid members of the federal government.
The new report determined that Mulvaney hired at least eight political appointees since he was appointed to run the bureau last November. Four of these deputies are making $259,500 a year and one is making $239,595, and these salaries exceed the annual earnings of the members of Congress, President Trump’s cabinet secretaries and nearly all federal judges except the members of the Supreme Court.
The CFPB has a history of offering generous salaries to its officers. In 2013, the Washington Examiner ran a report that determined 56 CFPB employees had annual salaries that were higher than the $199,700 earned by then-Fed Chairman Ben Bernanke, while 19 CFPB employees earn salaries higher than the $223,500 received by Chief Justice John Roberts and 14 CFPB staffers had salaries that exceeded the $227,000 earned by then-Vice President Joe Biden. Because the CFPB is technically part of the Federal Reserve, its employees receive a higher pay scale than those who fall under the general federal government guidelines.
Nonetheless, the report seems to contradict a Jan. 17 letter that Mulvaney sent to the Fed in which he asked for zero dollars because he felt that the CFPB should be seen as “responsible stewards of taxpayer dollars.” Mulvaney does not earn a salary as the CFPB’s acting director—he is paid as the director of the Office of Management and Budget—and an agency spokesperson said it was Congress’ responsibility to change the CFPB’s compensation practices and structure within the federal government.
Link copied
Published
Apr 06, 2018
Coming Up See All
Aug
03
New York Mortgage Expo
Suffern, NY
Aug
10
OriginatorTech
Virtual
•
11:00 AM ET
Aug
12
California Mortgage Expo – San Diego
San Diego, CA
Get the Daily
Advertisement
Advertisement
Analysis and Data
Redfin: Housing Market Is Cooling Off