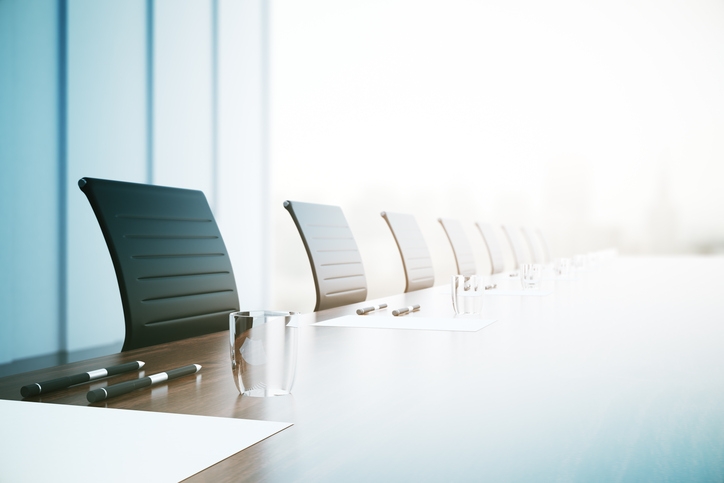 A coalition of industry trade groups are supporting a bipartisan bill in the House of Representatives that would change the leadership structure of the Consumer Financial Protection Bureau (CFPB) from a single Director operation into a five-person Bipartisan Commission.

HR 5266, the Financial Product Safety Commission Act of 2018, was introduced last month by Rep. Dennis Ross (R-FL) and co-sponsored by Reps. Kyrsten Sinema (D-AZ), David Scott (D-GA) and Ann Wagner (R-MO). The bill would realign the CFPB’s governance to a model similar to other federal financial agencies including the Securities & Exchange Commission (SEC).
The bill has been referred to the House Financial Services Committee. CFPB Acting Director Mick Mulvaney did not cite a switch from a single Director to a five-person Commission in his recent recommendations on updating how the agency operates.
"A Senate-confirmed, bipartisan commission will provide a balanced and deliberative approach to supervision, regulation and enforcement by encouraging input from all stakeholders," the trade groups stated in a letter to the bill’s sponsors. "The current single director structure leads to uncertainty as we have witnessed in the recent transition in CFPB leadership from the Obama Administration to the Trump Administration."
The trade groups backing the bill include the American Bankers Association, Consumer Bankers Association, Independent Community Bankers of America, Mortgage Bankers Association, National Association of Federally-Insured Credit Unions, National Association of Realtors, National Black Chamber of Commerce and the U.S. Chamber of Commerce.
Link copied
Published
Apr 10, 2018
Coming Up See All
Aug
03
New York Mortgage Expo
Suffern, NY
Aug
10
OriginatorTech
Virtual
•
11:00 AM ET
Aug
12
California Mortgage Expo – San Diego
San Diego, CA
Get the Daily
Advertisement
Advertisement
Analysis and Data
Share Of Loans In Forbearance Continues to Fall Throughout July