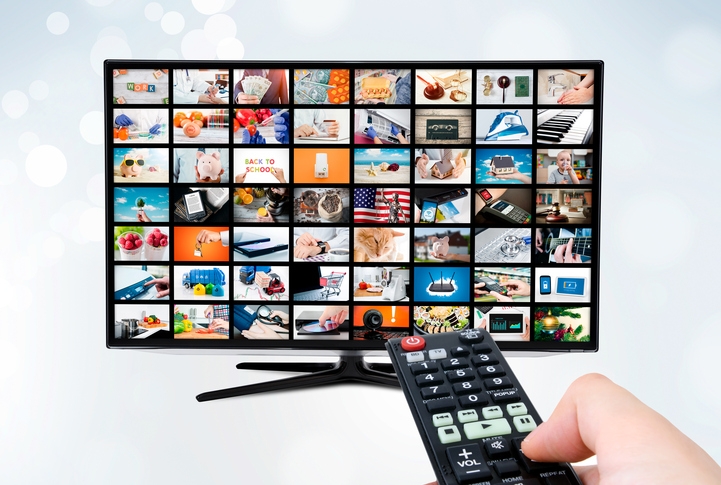 When it comes to television advertising among mortgage lenders, Quicken Loans is the dominant presence for small-screen commercials, according to a study from Kantar Media. But the Detroit-based lender came in second to LendingTree for the online paid search marketplace.

Between March 1 and May 21 of this year, Quicken Loans spent $57.3 million on network, cable, syndicated and spot TV advertisements. This accounted for nearly 70 percent of total spend across 334 advertisers sponsoring home mortgage commercials during the period. Quicken Loans’ spending was so significant that the second ranked mortgage advertiser, Navy Federal Credit Union, only spent nearly one-tenth as much as Quicken Loans on TV ads, $5.9 million. The other top five advertisers spent even less: AAG ($1.7 million), Ally Bank ($1.5 million) and CashCall Mortgage ($1.3 million).
However, three of the nation’s largest mortgage lenders were barely visible in television advertising during this period: US Bank spent around $90,000 on mortgage-related commercials, while Wells Fargo spent less than $20,000 and Bank of America ran no mortgage advertising.
Kantar Media found Quicken Loans’ commercials were divided between promoting its own mortgage services and its Rocket Mortgage and One Reverse Mortgage sub-brands. The company also raised its profile with an advertising tie-in to the “Avengers Infinity War” film and with spots featuring comedian Keegan-Michael Key and cartoon characters Yogi and Boo-Boo Bear.
Over on the Internet, LendingTree was the top mortgage company in the paid search category, garnering 28.2 percent of all clicks on the mortgage keyword group during the period. Quicken Loans ranked second with a 19 percent click share, followed by Bank Rate (12.6 percent click share) and two review sites that are paid on a per lead basis by advertisers: ConsumersAdvocate.org (10.2 percent click share) and Top10MortgageLoans.com (6.4 percent click share).
Quicken Loans was the only advertiser that had a strong presence in both television and paid search advertising. Among the top TV mortgage advertisers, Navy Federal Credit Union and Ally gained a respective 0.7 percent and 0.4 percent click share during the period, while there was scant paid search activity for CashCall Mortgage during the period and none from AAG.
For the three largest mortgage lenders, Wells Fargo saw a 1.8 percent click share during the period, while US Bank produced a 0.5 percent click share and Bank of America 0.1 percent click share.
Link copied
Published
May 31, 2018
Coming Up See All
Aug
11
California Mortgage Expo — San Diego
San Diego, CA
Aug
11
SMS Marketing 101
Webinar
2:00 PM ET
Aug
18
Maximum Acceleration
Las Vegas, NV
Get the Daily
Advertisement
Advertisement
Industry News
Class Action Lawsuit Filed Against Equifax Over Glitch

More from
Sales and Marketing
Connecting To Your Customers