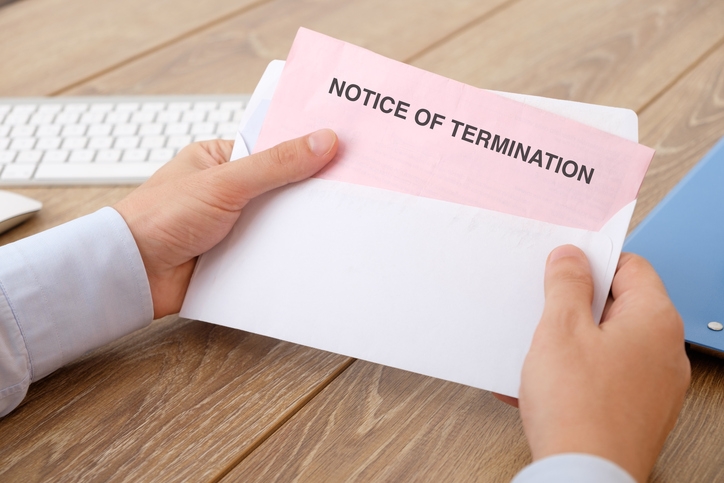 The 25 members of the Consumer Financial Protection Bureau (CFPB) Consumer Advisory Board have been fired by the agency’s Acting Director, Mick Mulvaney.
According to a Washington Post report, the Board’s members received an e-mail notification today that their service was being terminated.
“Your participation to date reflects a true commitment to public service and ensures that the Bureau’s policy making has had the benefit of your perspectives and experiences on issues important to consumers across the country,” the e-mail said.
Several Board members also received a telephone call telling them that they would not be able to reapply for their seats.
The Consumer Advisory Board was created as part of the Dodd-Frank Act and consisted of industry executive, consumer advocates and academics. The board met three times a year with Richard Cordray during his years as CFPB Director to offer advice on new regulations and policies. However, Mulvaney cancelled several scheduled meetings this year, citing scheduling difficulties.
The CFPB did not issue an official statement on the firing of the board members. Instead, it issued a statement citing plans to reconstitute this board plus the Community Bank Advisory Council and the Credit Union Advisory Council with “new, smaller memberships.”
“By both right-sizing its advisory councils and ramping up outreach to external groups, the Bureau will enhance its ability to hear from consumer, civil rights, and industry groups on a more regular basis,” the agency said.
Link copied
Published
Jun 06, 2018
Coming Up See All
Aug
18
Maximum Acceleration
Las Vegas, NV
Aug
19
Originator Connect
Las Vegas, NV
Aug
19
Non-QM Summit
Las Vegas, NV
Get the Daily
Advertisement
Advertisement
Analysis and Data
Mortgage Debt Rose 14% From 2017-2021: Experian