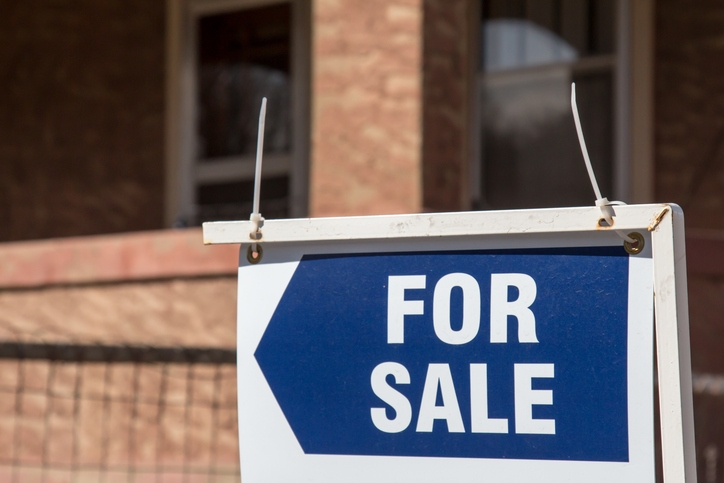 Home sales during July were up by 1.8 percent on an annualized basis, marking the second month of 2018 when sales increased year-over-year, according to the RE/MAX National Housing Report. During July, 37 of the 54 metro areas tracked by RE/MAX posted sales increases from July 2017.
Also on the rise were home prices. RE/MAX found last month’s median sales price was $250,575 was up 4.4 percent from one year ago. July’s median price was third-highest price in the history of the RE/MAX report, topped only by the prices recorded in May and June of this year.
However, inventory did not rise. In fact, the 2.9-month supply was the smallest total ever recorded for July. Forty-two of the 54 metro areas in the report saw a year-over-year drop in their inventory level. And the average number of days on the market was down from 45 in June to 41 in July—which was one day under the previous nine-year low set in June 2018.
“Because we’ve faced challenging inventories and increasing home prices for some time now, a seasonal slowdown that rebalances the market a bit might actually be a positive in the months ahead,” said RE/MAX CEO Adam Contos. “It could level affordability to some extent and create more opportunity for buyers who’ve been priced out of hot markets.”