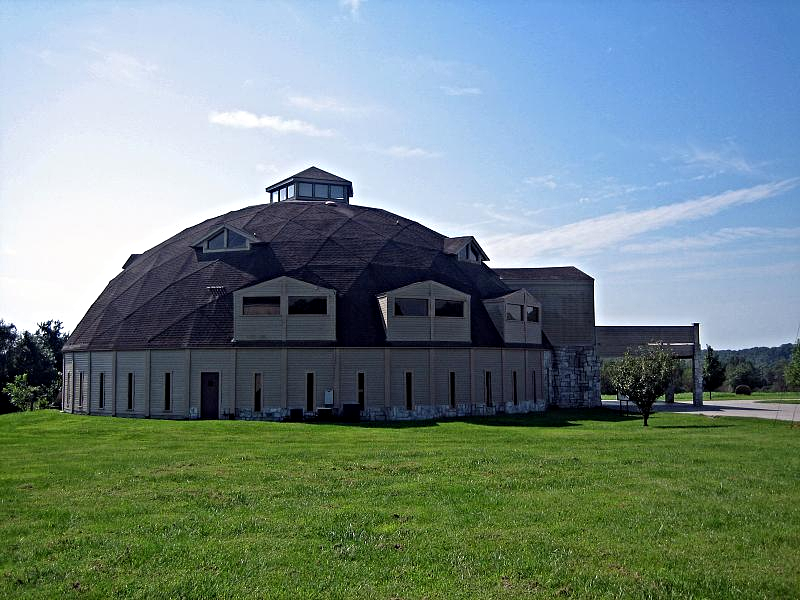 While most colleges are in the process of welcoming students back to class, a small college in Arkansas is finding itself in an unusual situation of being slapped with a foreclosure lawsuit.
According to a report in the Northwest Arkansas Democrat Gazette, Ecclesia College in Bentonville, Ark., is being sued by the investment firm E.C. Funding LLC for defaulting on two loans that used most of the school’s 240 acres as collateral. Ecclesia, a Christian college, took out loans of $1 million and $1.3 million in February 2014, when it was also seeking the state grants. The lawsuit claimed that Ecclesia has an outstanding balance of $1 million on the first loan and $855,218 on the second loan.
However, the college is charging the investment firm of rushing into foreclosure.
“Earlier this summer E.C. Funding LLC, a local group of investors in Rogers purchased our loans from Centennial Bank,” said Travis Story, an attorney representing the college. “Less than a week ago, we were informed that E.C. Funding LLC would discontinue the normal annual practice of automatically renewing our loans. However, in just four days we were able to find a local bank that will be refinancing all of Ecclesia's loans in the coming days."
The bank that Story referred to is Today’s Bank in Huntsville, Ala., which did not offer a public comment on the lawsuit. E.C. Fundings was incorporated on May 21, three days after the ownership of the mortgages were transferred from Centennial Bank.
The foreclosure lawsuit also names former Ecclesia College President Oren Paris III and his wife Cari Paris as defendants. Oren Paris resigned as college president on April 3 and pleaded guilty the next day in federal court to paying $550,000 in kickbacks to former state lawmakers Jon Woods and Micah Neal in return for state grant money used to purchase some of the land sought in the foreclosure.
Link copied
Published
Aug 31, 2018
Coming Up See All
Jan
26
Mortgage Leadership Outlook: Karl Jacob
Facebook Live
•
1:00 PM PT
Jan
27
Making Money in Non-QM
Webinar
1:00 PM ET
Feb
08
Texas Mortgage Roundup — Austin
Austin, TX
Get the Daily
Advertisement
Advertisement
Analysis and Data
Housing Bubble? Buyers Say Yes, Economist Says No