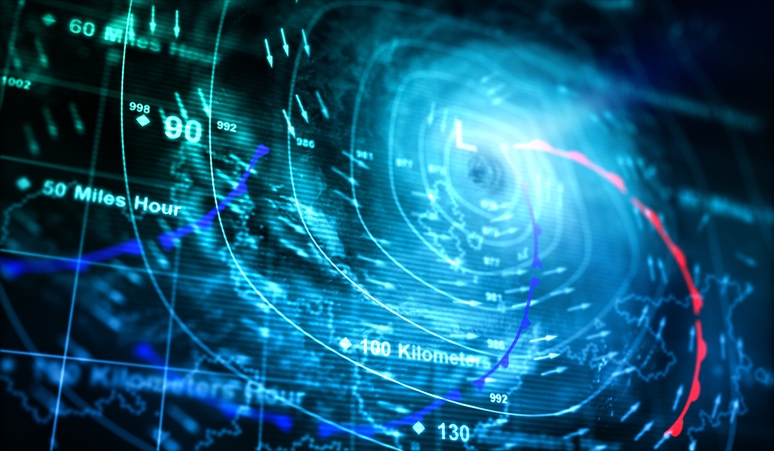 Approximately 474,000 mortgaged properties are based in the 34 counties impacted by Hurricane Florence with enough fury to be declared disaster areas by the Federal Emergency Management Agency, according to new data from Black Knight Inc.
Within the three states that took the full brunt of Florence, 80 percent of the properties in question are in North Carolina and account for more than 20 of all the properties and mortgages in the state. Ten percent of South Carolina’s properties, or roughly 90,000 residential and commercial properties, were in the disaster areas. And the areas impacted by the hurricane have higher than normal level of VA mortgage activities—while VA loans make up only 5 percent of the national market, the area’s VA loan share is 20 percent due to the large number of active duty servicemembers and veterans in the region.
“Although the situation in the Carolinas continues to evolve as we speak, we are beginning to get a sense of the potential scope of the storm’s impact from a mortgage performance aspect,” said Ben Graboske, executive vice president of Black Knight’s Data & Analytics division. “As those affected by the storm begin recovery efforts, recent history suggests many will have some difficulty remaining current on their mortgages.”
Graboske added that while the average combined loan-to-value (CLTV) ratio is 51 percent, the average for the markets declared disaster areas is 63 percent. “As a whole, the area also had a higher-than-average delinquency rate of 4.4 percent going into the storm, as compared to the national average of 3.5 percent,” he continued. “While negative equity in the affected area is limited, at just over 3 percent of the population, higher leverage is certainly something to monitor, particularly for borrowers who are financially impacted by the storm. That becomes even more of an issue when you consider the area’s disproportionate concentration of VA mortgages – which offer borrowers the option of up to 100 percent LTV loans and may be skewing the average CLTV higher.”
Link copied
Published
Oct 08, 2018
Coming Up See All
Aug
03
New York Mortgage Expo
Suffern, NY
Aug
10
OriginatorTech
Virtual
•
11:00 AM ET
Aug
12
California Mortgage Expo – San Diego
San Diego, CA
Get the Daily
Advertisement
Advertisement
Industry News
Anchor Loans Hires Andrew Jewett As SVP, Enterprise Sales