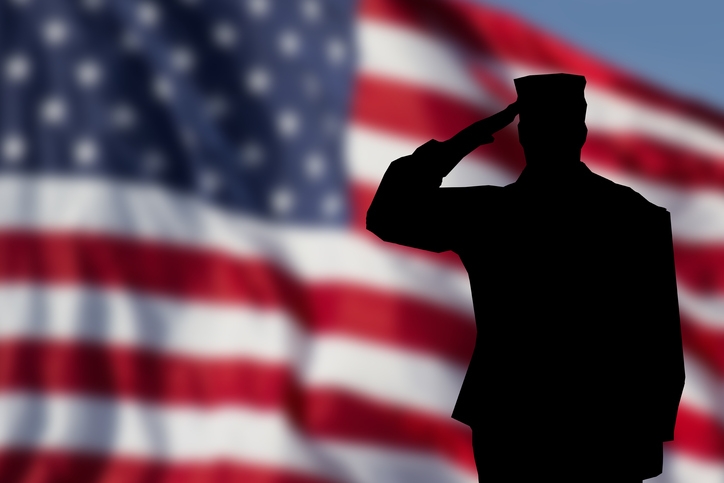 Freedom Mortgage has announced that it will raise funds for military charities at a networking event during the Mortgage Bankers Association's Annual Convention, as the company continues to honor and support U.S. troops through its Team Freedom Cares program. 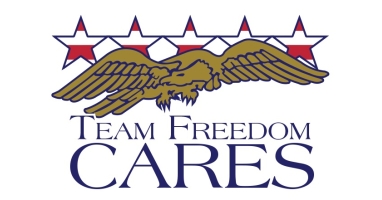 Freedom Mortgage will host a free industry networking event and concert featuring the acclaimed singer/songwriter Gavin DeGraw on Oct. 15 in Washington, D.C. During the event, a silent auction will be held to benefit the Metropolitan Washington-Baltimore USO and Homes for Our Troops, which builds specially-adapted custom homes for severely injured post-9/11 veterans. The event is open to all convention registrants who secure wristbands from the Freedom Mortgage booth earlier in the day.
Freedom Mortgage's commitment to giving back to the military is supported year-round by employee engagement activities through Team Freedom Cares, the company's corporate giving program, in order to address the needs of active duty troops, veterans and their families. In addition to such activities as the MBA networking event, Freedom Mortgage often integrates a philanthropic component as it's an important part of the company culture. Earlier this year, the company commemorated the servicing of its one millionth loan by paying the mortgage of a veteran borrower from Indianapolis for one full year. Team Freedom Cares has donated nearly 10,000 backpacks with school supplies to the children of military families, written 3,000 letters of gratitude in care packages to deployed troops, and provided career wardrobe assistance to hundreds of veterans transitioning into the civilian workforce.
"Helping military veterans and their families realize their own American Dream is one of the great joys of working in this business," said Stanley C. Middleman, Freedom Mortgage's Founder and Chief Executive Officer. "That's why we feel so deeply about doing all we can to give back to military families and why it is such an important part of our company culture."
On Nov. 2, Freedom Mortgage will receive the Chairman's Award from the Liberty USO for its continuous support in making a difference for servicemen and women in the southern New Jersey and Pennsylvania military communities. In addition, Freedom Mortgage will commemorate Veterans Day this year with several service activities around the country.