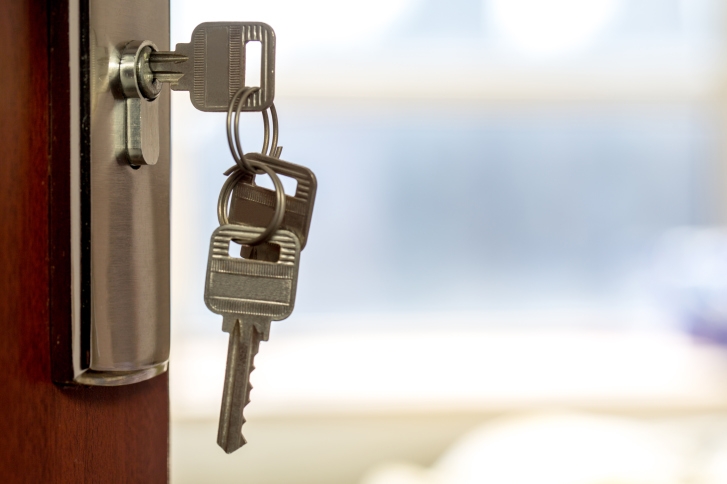 When it comes to homebuying, it seems the theme song of the year could easily be Beyonce’s “Single Ladies:” Single women outpace single men when it comes to homebuying, according to the newly released National Association of Realtors (NAR) 2018 Profile of Home Buyers and Sellers.
Although married couples are still dominant as the most common household buyer type (63 percent), single female buyers account for 18 percent of all buyers while single men only made up 9 percent. Single buyers accounted for 33 percent of all residential purchases, and the guys are the one going for the pricey properties: single men’s home purchases carry a median price of $215,000, compared to single females with a median price of $189,000, which is also the lowest of all household buyer types.
Overall, buyers paid a median 13 percent downpayment, up from 10 percent last year and the highest since 2005. First-time buyers paid a median seven percent downpayment, up from five percent last year and the highest since the nine percent level from 1997, while repeat buyers paid a median 16 percent, up from last year's 14 percent and the highest since 2010.
But student debt continues to be a problem: Among the 13 percent of buyers who said saving for a downpayment was the most difficult part of the buying process, 50 percent said student loan debt had disrupted their savings strategy for a home purchase or downpayment. Twenty-four percent of all buyers stated they have student loan debt, at a median of $28,000, and 40 percent of first-time buyers said they have student loan debt at a median of $30,000.
"Low inventory, rising interest rates and student loan debt are all factors contributing to the suppression of first-time home buyers," said NAR Chief Economist Lawrence Yun. "However, existing home sales data shows inventory has been rising slowly on a year-over-year basis in recent months, which may encourage more would-be buyers who were previously convinced they could not find a home to enter the market." 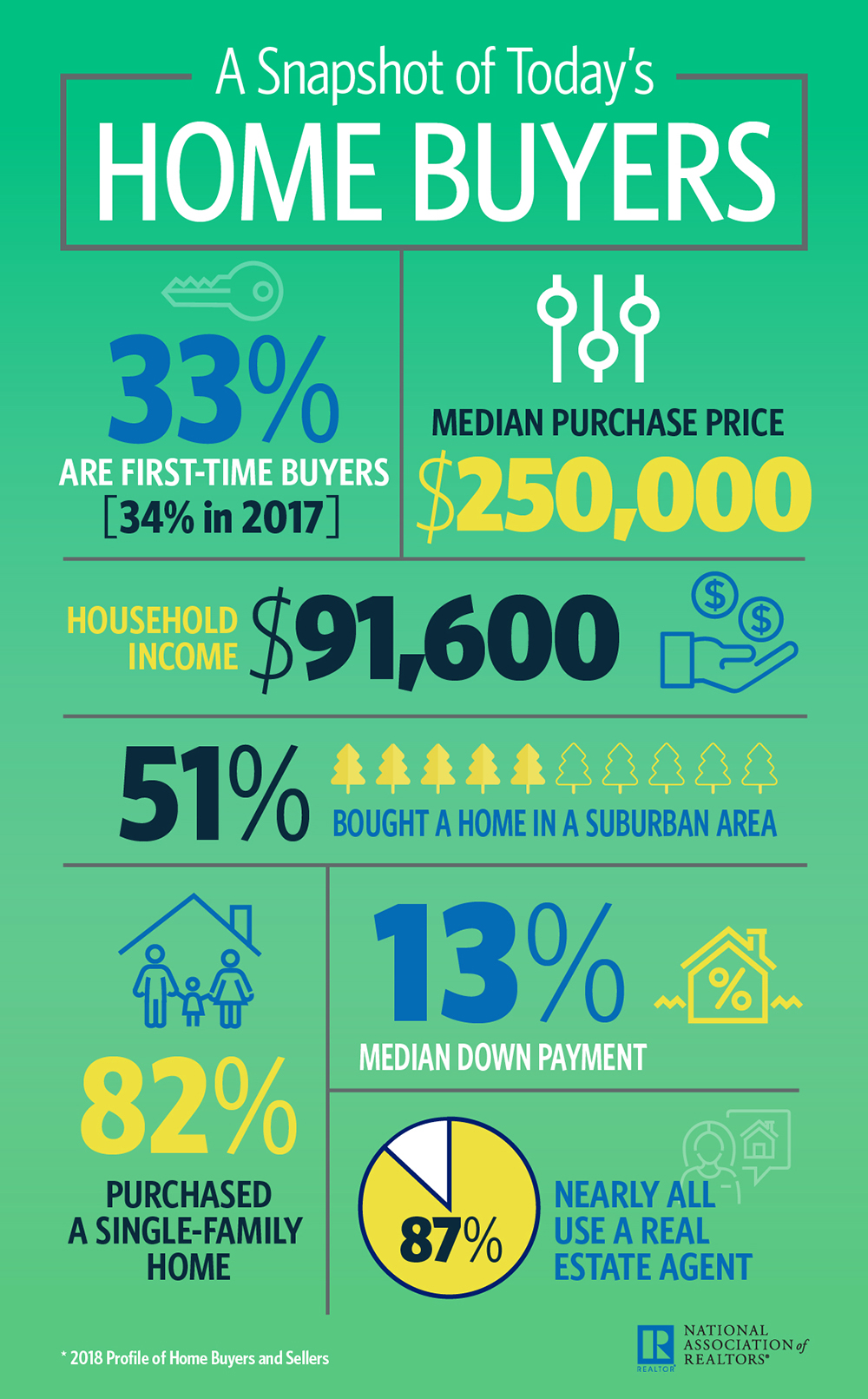