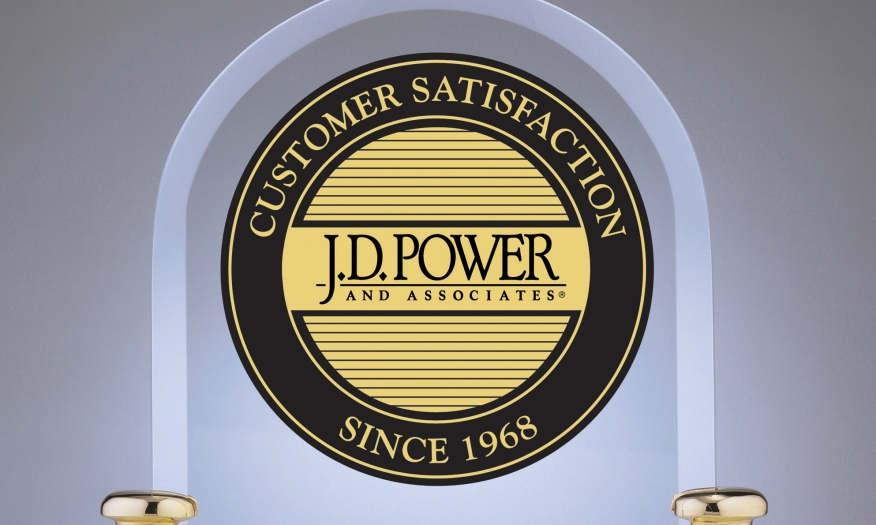 Customer satisfaction with primary mortgage originators is on the rise, according to the J.D. Power 2018 U.S. Primary Mortgage Origination Satisfaction Study.
Overall satisfaction with primary mortgage originators during 2018 swelled by 10 points on a 1,000-point scale in 2018. On average, customers use 3.1 different channels during the mortgage process, primarily phone (72 percent), website (69 percent) and email (58 percent) channels.
But that’s not to say that the people working at mortgage companies did not play a role in the rising customer satisfaction numbers—only three percent of mortgage customers exclusively relied on digital self-service channels in the origination process. Instead, the highest level of overall satisfaction came from customers who spoke only with their lender in person or over the phone (871) when applying for a mortgage versus those who used a mix of personal and self-service tools (868).
“The mortgage marketplace is changing rapidly as traditional players and new digital-native entrants ramp up their digital and mobile offerings,” said John Cabell, Financial Services Practice Lead at J.D. Power. “While improved digital offerings are helping mortgage originators build customer satisfaction, it is important to find the right balance between digital, self-service offerings and personal interaction with a representative. Technology alone is not a magic bullet in this market; the key is knowing where to leverage it and where to layer in more traditional forms of one-on-one support.”
Among the mortgage originators, Quicken Loans topped the list for customer satisfaction for a ninth consecutive year, achieving a score of 876. Fairway Independent Mortgage ranked second with a score of 873 and Guild Mortgage Company came in third with a score of 857. Mr. Cooper scored the greatest year-over-year improvement among rank-eligible companies, increasing 41 points from 2017.
Link copied
Published
Nov 08, 2018
Coming Up See All
May
17
OriginatorTech
Virtual
•
11:00 AM ET
May
19
Mastering Cash-out Refis to Drive Volume in Today's Mortgage Market
Webinar
1:00 PM ET
May
24
Suncoast Mortgage Expo
Tampa, FL
Get the Daily
Advertisement
Advertisement
Community
Leading LOs 2022