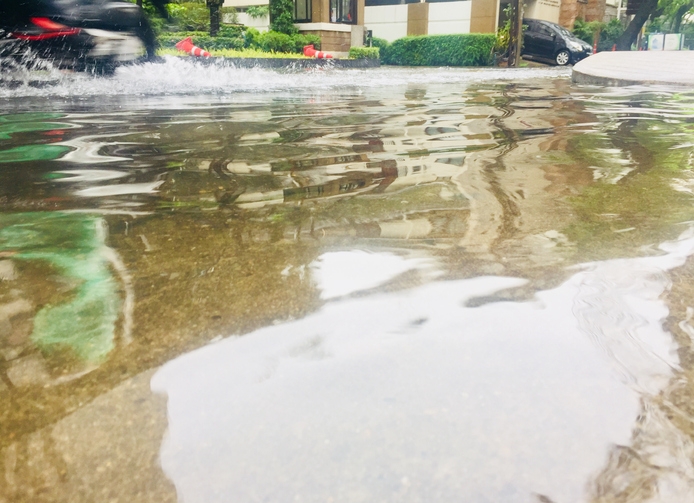 The House of Representatives and the Senate passed a seven-day extension of the National Flood Insurance Program (NFIP) last night, hours before its scheduled expiration today.
The Senate also approved a six-month extension of the program, which puts the onus on the House to pass a longer extension before the temporary measure expires on Dec. 7. In the event that there is no additional extension beyond Dec. 7, there can be no flood insurance policies issued under the program and homebuyers would be left in limbo if they rely upon federally-backed mortgages requiring NFIP coverage.
Sen. John Kennedy (R-LA), who has pushed for the six-month deadline extension, expressed frustration over Congress’ inability to resolve the NFIP issue.
“More than five million Americans rely on this program to protect their homes, families, and businesses,” said Sen. Kennedy in a statement. “I don’t have to drive home the importance of this program to anyone in Louisiana, where it is as essential as air. I am frustrated with the inefficiency in Washington that is causing us to extend the program again without long-term reforms, but families deserve to be protected.”
National Association of Realtors (NAR) Senior Vice President of Government Affairs of Shannon McGahn said, “NAR is relieved that authorization of the National Flood Insurance Program has not lapsed, as Congress moved last night to extend the program through December 7, and we urge the House and Senate to swiftly and purposefully work towards a more sustainable extension over the coming week.”
Link copied
Published
Nov 30, 2018
Coming Up See All
May
17
OriginatorTech
Virtual
•
11:00 AM ET
May
19
Mastering Cash-out Refis to Drive Volume in Today's Mortgage Market
Webinar
1:00 PM ET
May
24
Suncoast Mortgage Expo
Tampa, FL
Get the Daily
Advertisement
Advertisement
Community
Leading LOs 2022