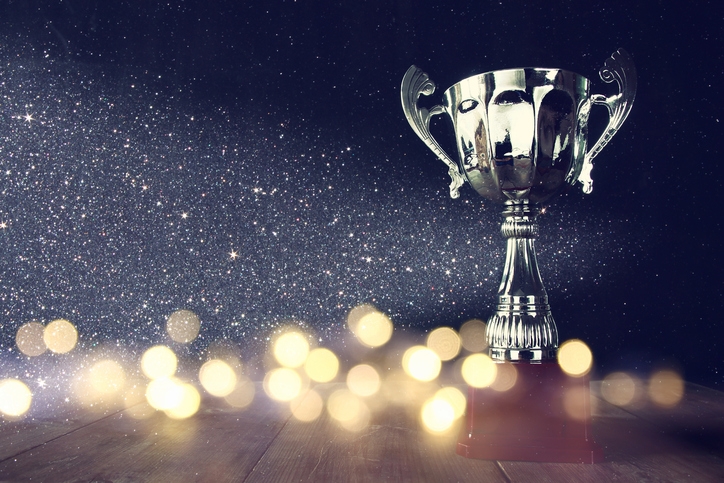 Goldman Sachs has recognized Built Technologies Chief Executive Officer and Co-Founder, Chase Gilbert, as one of the 100 Most Intriguing Entrepreneurs of 2018 at its Builders + Innovators Summit in Santa Barbara, Calif. 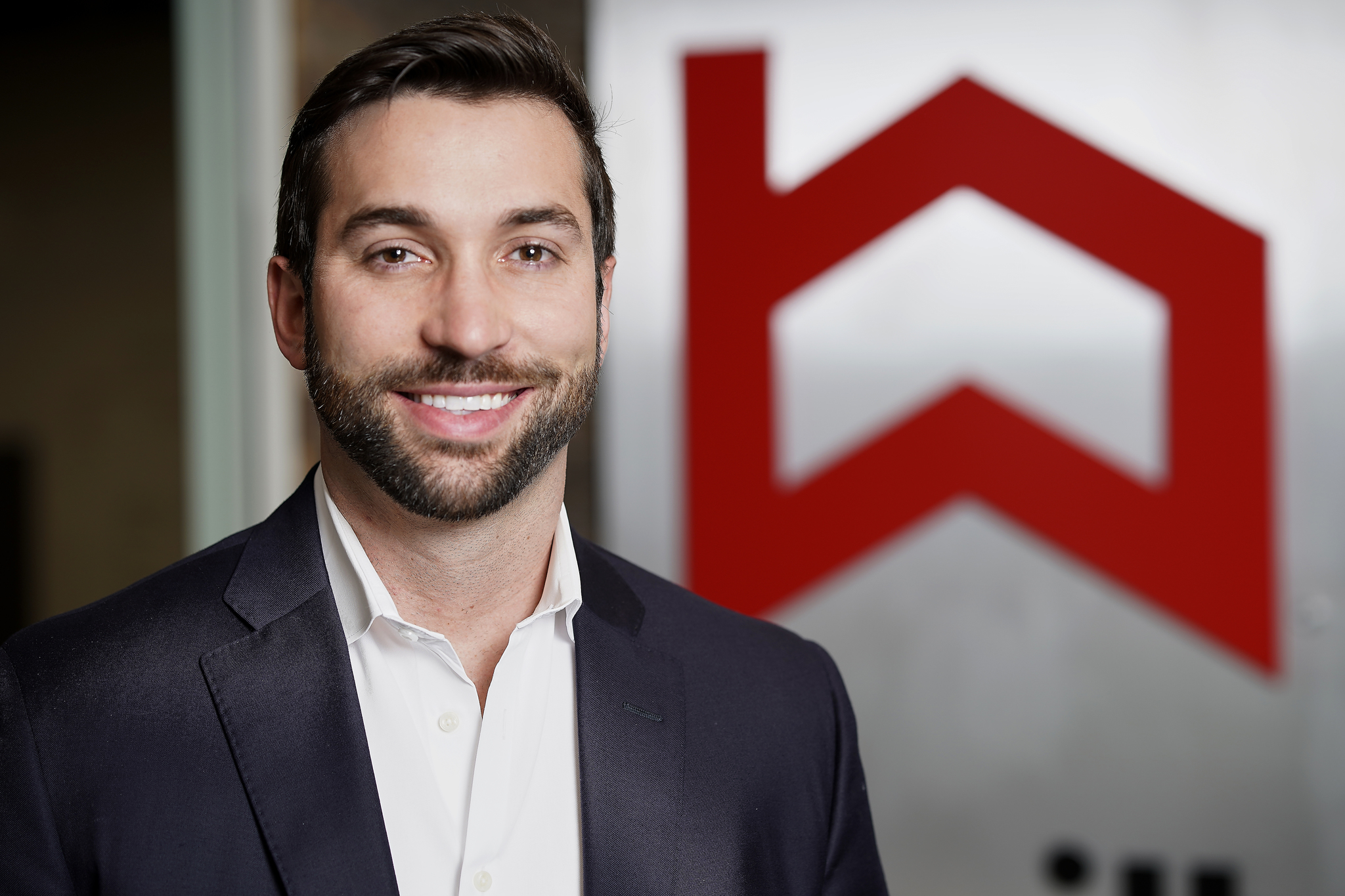 Goldman Sachs named Gilbert to this prestigious list, selecting him as one of 100 entrepreneurs from multiple industries to be honored at the three-day event. Built is a Nashville-based fintech company focused on bringing construction lending into the digital age by simplifying the complex lending process through technology. Gilbert has led Built on a rapid rise with record growth, as the company has tripled its customer base across the United States and raised $21 million in a series A funding round.
“I am honored and humbled to be recognized alongside such an accomplished group of entrepreneurs,” said Gilbert. “This year, our team has achieved some incredible milestones as the company recently surpassed over $16 billion of construction loan volume and is the only platform to be endorsed by the American Bankers Association. This award is a reflection of our team’s passion and commitment to changing the way the world gets built.”
David M. Solomon, Chief Executive Officer of Goldman Sachs, said, “A dynamic economy depends on dynamic entrepreneurs who disrupt industries and occasionally give birth to entirely new sectors. The purpose of Builders + Innovators is to support emerging leaders in their quests to innovate faster in order to grow their ideas. We are pleased to recognize Chase as one of the most intriguing entrepreneurs of 2018.”
Link copied
Published
Nov 30, 2018
Coming Up See All
Aug
11
California Mortgage Expo — San Diego
San Diego, CA
Aug
11
SMS Marketing 101
Webinar
2:00 PM ET
Aug
18
Maximum Acceleration
Las Vegas, NV
Get the Daily
Advertisement
Advertisement
Industry News
Class Action Lawsuit Filed Against Equifax Over Glitch