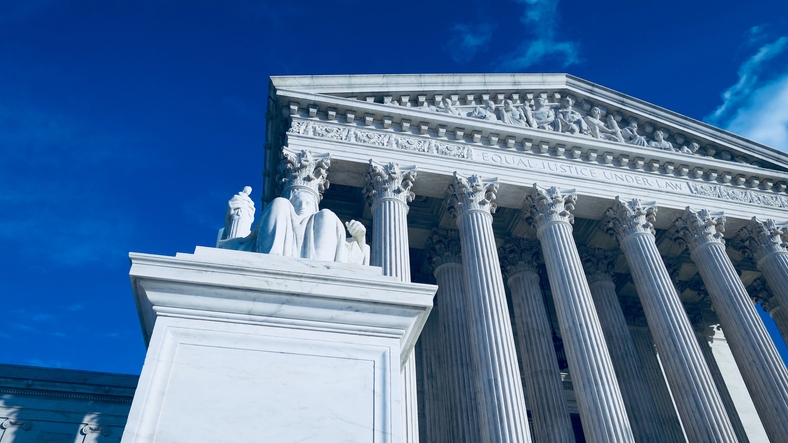 The U.S. Supreme Court has refused to hear a case that challenges the constitutionality of the Consumer Financial Protection Bureau (CFPB).
According to a report in The Hill, the case was brought by the State National Bank of Big Spring, Texas, the Competitive Enterprise Institute and the 60 Plus Association, which initially brought their lawsuit in June 2012. The three plaintiffs asked the high court to review a decision by the U.S. Court of Appeals for the District of Columbia Circuit's that challenged the constitutionality of the CFPB’s leadership structure.
“The case raises constitutional issues of major importance regarding the Consumer Financial Protection Bureau, an agency that wields massive power over the economic activities of the public and sets a dangerous precedent for unaccountable federal bureaucracy,” Sam Kazman, Competitive Enterprise Institute's General Counsel, said in a statement. “But there are other pending lawsuits that raise these same issues, and we are hopeful the court will have another opportunity to review them.”
Justice Brett Kavanaugh, the newest member of the high court, recused himself from the decision because he reviewed the case when he was on the District of Columbia Circuit and dissented from the court’s en banc ruling.