Nearly Half of Homebuyers Paying Above Asking Price 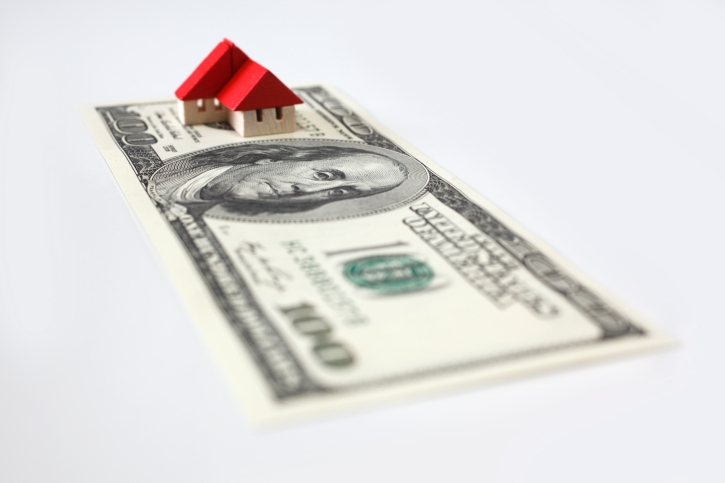 Forty-five percent of homebuyers who purchased a residential property in the past five years wound up paying more than the asking price before having their offer accepted, according to the 2019 NerdWallet Home Buyer Report. Sixty percent of respondents who bought a home in the past five years had to make more than one offer before closing, and 37 percent needed to make three or more offers before securing their purchase.
In a survey of 2,029 adults, NerdWallet found that 42 percent of respondents felt better this year about their overall ability to purchase a home compared with a year ago, up from 28 percent one year ago. However, 25 percent of respondents said they no longer felt financially secure after purchasing their current home—and 34 percent of first-time home buyers acknowledged carrying this sentiment.
Oddly, 62 percent of respondents believed that buyers need must put at least 20 percent down in order to purchase a home—current data has determined that 32 percent of current homeowners only put five percent down.
But the aftermath of the 2008 economic meltdown still resonates. Thirteen percent of respondents said they lost a home due to a financial event such as foreclosure in the past 10 years, while 61 percent have not bought a home since and 20 percent said they have swore off homeownership completely.
Link copied
Published
Feb 26, 2019
Coming Up See All
Jul
06
Mortgage Star for Women
New Orleans, LA
Jul
07
Ultimate Mortgage Expo
New Orleans, LA
Jul
21
Arizona Mortgage Expo
Chandler, AZ
Get the Daily
Advertisement
Advertisement
Analysis and Data
Construction Spending Dips 0.1% In May, 1st Decline In 8 Months