Commercial/Multifamily Mortgage Debt at $3.39T in 2018 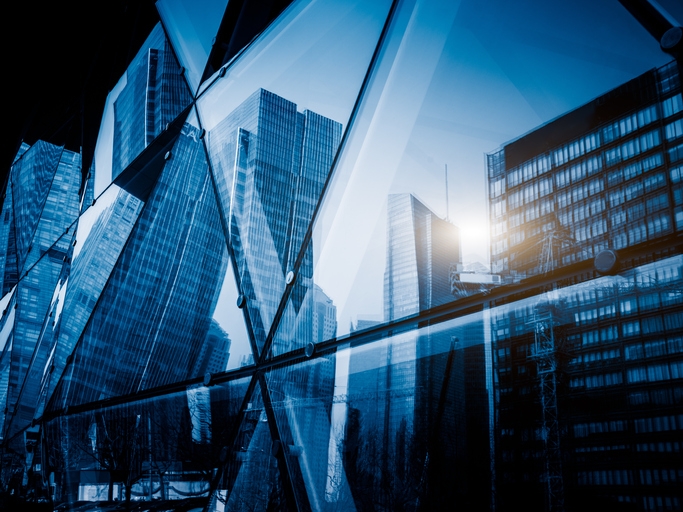