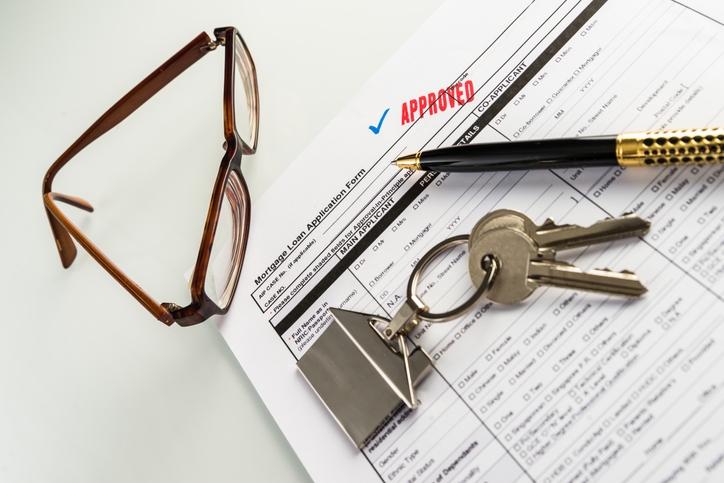 Today, the demand for non-QM loans is on the upswing, fueled by a transformation in the country’s workforce as well as a growing segment of borrowers who have unpredictable influxes of cash–not to mention those individuals with substantial assets on hand, but who have non-traditional income verification.
The mortgage market is indeed changing, and borrowers whose proof of income and ability to repay fall squarely within Fannie Mae/FHA standards are becoming less and less commonplace. What is indeed growing is the non-QM market, an underserved segment of niche borrowers whose situations are atypical compared to those of most homebuyers. While the non-QM market has been generally underserved, lenders are now beginning to identify these groups as a targeted opportunity.
The challenge is, a non-QM loan is often misunderstood as being inherently high-risk or sub-prime. It’s neither. It’s basically a loan that doesn’t fit into the rules associated with a standard Qualifying Mortgage.
We’ve taken a different tactic at New American Funding. First off, our non-QM product is proprietary, and we work through an exclusive arrangement with a partner bank to fund non-QM loans.
Our aim is to make loans at market rates, and if it comes to an out-of-the-box loan that requires a slightly higher interest rate, it must be very reasonable. So, our bank has solidified a relationship with us in which we can meet the needs of credit-worthy borrowers who aren’t being well-served.
We really started to go through the buckets to determine the borrowers who comprise this growing market and developed underwriting guidelines to meet their needs as well as provide them with the rates that they deserve.
Here are four that comprise that exponentially growing non-QM market. 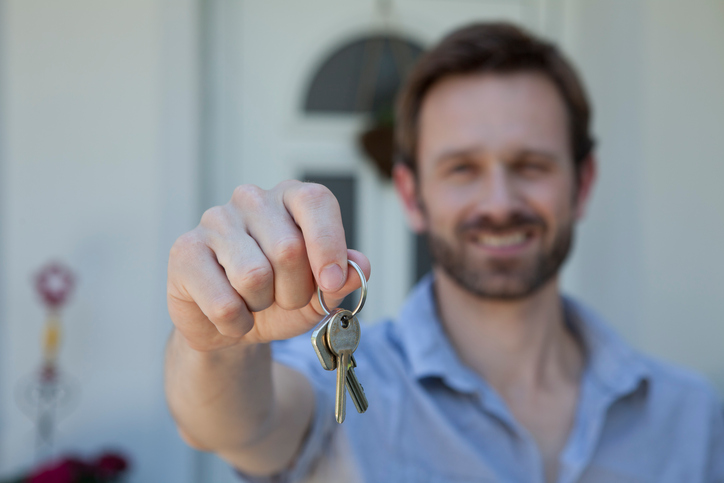 The wage-surge worker
These are typically highly-skilled, specialty workers who run the gamut of professions, including programmers and analysts—to artists, musicians and professional athletes—whose incomes take the form of lump sums and signing bonuses.
There are a lot of homebuyers in certain geographies, like Silicon Valley and other tech-driven areas, where money is earned differently from the way it used to be. Workers bounce from company to company, hauling in good money and then not working for a long time. Oftentimes, they don’t work simply because they choose not to. They may take off the winter for snowboarding or volunteer for a month to do humanitarian work. That’s the Millennial Lifestyle.
These individuals may make more salary in a short time than they would as a company’s permanent employee; however, they cannot show a constant income stream. So, it’s more about the gap in income than anything else, because that’s something that just doesn’t play well with the underwriting engines at the government agencies who require a steady proof of income.
As for athletes, they may get sizeable signing bonuses, but still make relatively nominal incomes the rest of the year, if any. They join with a team to fill a roster spot, then experience an extraordinary surge of income. Just as fast, they may be released. As far as Fannie and FHA are concerned, all that’s seen as irregularity of income.
With a non-QM loan product, their surge in income can be recalculated to give them credit for having earned that money regularly over time.

The self-employed
Self-employed, or sole proprietors, who operate their own business, such as plumbers, hairdressers, pool cleaners, house cleaners, gardeners, etc., likely run a lot of their personal expenses through their businesses, so everything is generally comingled together. Unfortunately, that doesn’t work for a typical underwriting engine.
For instance, let’s say a business owner makes $200,000 a year and writes off $170,000 of it; because that owner can take advantage of certain write-offs that a typical W-2 employee can’t, what’s left is $30,000. With that $30,000, their DTI may be too high to qualify for a traditional home loan.
With a non-QM loan, a formula is used to determine how their finances can be calculated into a monthly income to get approved for a loan. 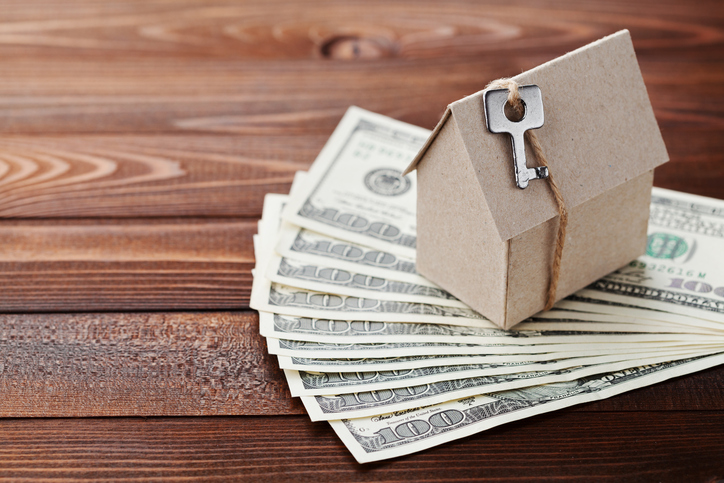 The well-heeled
The third, and often overlooked, niche in the non-QM market is comprised of those individuals who have significant assets on hand but little or no income. If that buyer is retired or working a relatively low-paying job with a couple million dollars in the bank, it’s not easy to finance a house because they lack a qualifying or steady income.
Let’s say that a potential borrower makes $5,000 a month—yet has $500,000 in the bank left to them by a rich uncle. While he or she may want to buy a $400,000 house, that borrower doesn’t want to touch such a sizeable nest egg. However, on $5,000 a month, buying the house is just a pipe dream.
With a non-QM loan, on the other hand, a combination of income and the asset depletion can be calculated to get approved.
In this case especially, it’s important to educate business partners such as financial planners, Real Estate Agents and CPAs about non-QM loans. They can help their clients understand that buying a house doesn’t mean depleting their savings or asset portfolio. From an opportunistic standpoint, financial planners and the like are important to reach because it is also in their best interest to help buyers hold on to their wealth, so it can be managed.

The move-up buyer
There is a fourth niche called the Move-Up Buyer. Let’s say a homeowner wants to sell their current house to buy another. If the buyer finds a new house before selling the old one, under the Fannie/Freddie guidelines, the payment for both houses is included in the buyer’s DTI. Based on this complication, a lot of borrowers won’t qualify.
With a non-QM product, the payment on their current residence can be excluded for qualifying purposes.
Maybe the borrower wants to rent out their previous home. Maybe they want to wait until the market improves. Maybe they don’t want to sell at all. Maybe they want to sell it at their leisure. This opportunity gives borrowers the flexibility to buy that new home without having to sell their current residence.
For the most part, there are a few players in the industry who know how to serve these niche borrowers, but the rank and file don’t. And most lenders haven’t fully tapped into the fast-growing non-QM market, having focused primarily on middle-of-the-road lending, where most qualifying borrowers are found. 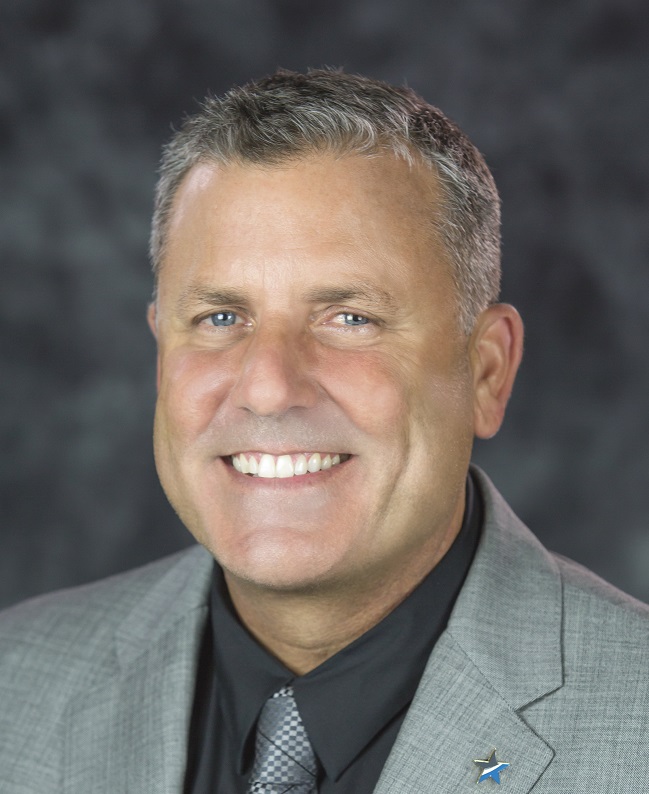