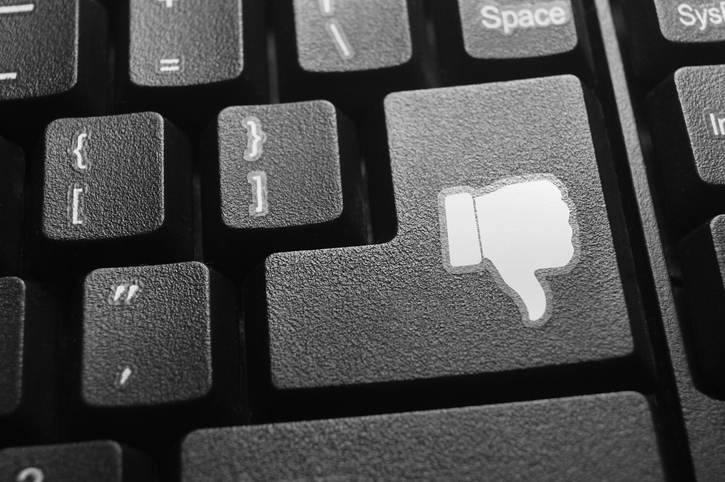 The U.S. Department of Housing & Urban Development (HUD) is charging Facebook with encouraging and enabling housing discrimination through its advertising platform, an action that HUD accused of being in violation of the Fair Housing Act.
“Facebook is discriminating against people based upon who they are and where they live,” said HUD Secretary Ben Carson. “Using a computer to limit a person’s housing choices can be just as discriminatory as slamming a door in someone’s face.”
HUD’s action follows an investigation of the social media giant that began with a complaint filed last August that alleged Facebook’s housing-related advertisers could be manipulated to prevent them from being viewed by specific demographics. According to HUD’s charge, Facebook advertisers could block people classified by the website as parents, foreign-born, non-Christian, interested in accessibility, interested in Hispanic culture and other aspects of the Fair Housing Act’s protected classes. HUD is also charging that Facebook encouraged redlining by restricting people from specific neighborhoods from viewing the advertisements, and that advertisers the option of showing their ads only to men or only to women.
“Even as we confront new technologies, the fair housing laws enacted over half a century ago remain clear—discrimination in housing-related advertising is against the law,” said HUD General Counsel Paul Compton. “Just because a process to deliver advertising is opaque and complex doesn’t mean that it’s exempts Facebook and others from our scrutiny and the law of the land. Fashioning appropriate remedies and the rules of the road for today’s technology as it impacts housing are a priority for HUD.”
HUD's charge will be heard by a U.S. Administrative Law Judge, unless any party to the charge seeks to move the case to a federal district court. If an administrative law judge finds after a hearing that discrimination has occurred, he may award damages for harm caused by the discrimination, as well as ordering injunctive relief and other equitable relief plus payment of attorney fees.
Facebook did not immediately respond to the HUD action. Last week, Facebook has announced that it was dismantling its targeted advertising program for housing. Sheryl Sandberg, Facebook’s Chief Operating Officer issued a statement that noted the company was the subject of litigation filed by National Fair Housing Alliance (NHFA), the American Civil Liberties Union and other organizations that raised “valid concerns” related to discrimination; the litigation was settled out-of-court.
“Anyone who wants to run housing, employment or credit ads will no longer be allowed to target by age, gender or ZIP Code,” Sandberg said. “Advertisers offering housing, employment and credit opportunities will have a much smaller set of targeting categories to use in their campaigns overall. Multicultural affinity targeting will continue to be unavailable for these ads. Additionally, any detailed targeting option describing or appearing to relate to protected classes will also be unavailable.”
Link copied
Published
Mar 28, 2019
Coming Up See All
Oct
06
How to Use Credit as A Strategic Tool to Attract More Leads, Make Better Offers and Close More Loans
Webinar
2:00 PM ET
Oct
11
California Mortgage Expo – SF/Oakland
San Francisco, CA
Oct
13
Close More Loans for Self-Employed Borrowers
Webinar
2:00 PM ET
Get the Daily
Advertisement
Advertisement
Distributed Retail
PennyMac Financial Services Appoints New Chief Mortgage Innovation Officer