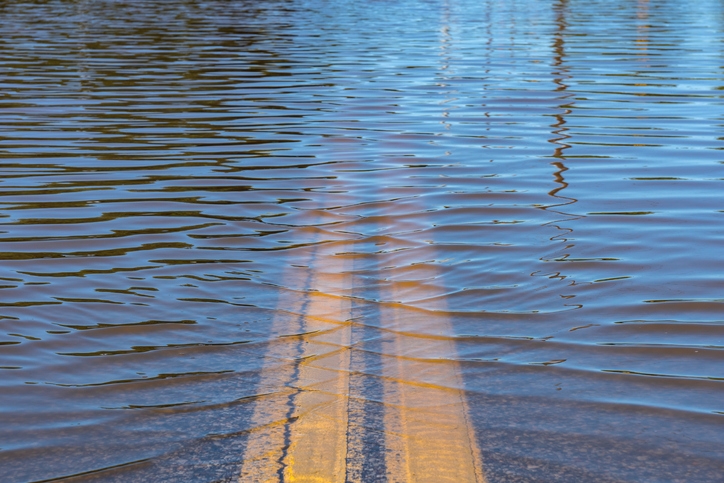 Reconstruction costs in states that were subject to natural disasters between 2016 and 2018 increased from 5.6 percent to 7.6 percent from 2016 to 2018, according to new data from CoreLogic.
The data analysis determined that California is estimated to have a 5.6 percent reconstruction cost increase in the two-year period studied by CoreLogic, which concluded if only one percent of homes at very high-to-extreme risk of wildfire are destroyed, the undervaluation would equate to approximately $25 million if the coverage isn’t current. Houston’s hurricane-related damages resulted in a reconstruction cost increase of approximately 7.6 percent from 2016 to 2018, with CoreLogic adding that if flooding in Houston caused 5.4 percent damage to homes in very high to extreme risk flood areas, a 7.6 percent undervaluation equates to $49 million if coverage isn't current. And Oklahoma’s tornado damage prompted CoreLogic to conclude the state had an estimated a 6.6 percent reconstruction cost increase from 2016 to 2018, noting that if a severe convective storm caused 20 percent damage to only one percent of homes that are deemed high risk of tornado winds, the reconstruction cost undervaluation is approximately $34 million if coverage isn’t current.
“Underinsurance issues can cause financial devastation for property owners, artificially low coverage limits for insurance carriers, and increased loan delinquencies,” said Amy Gromowski, Senior Leader Analytics at CoreLogic. “Homeowners who experience natural hazard events, such as the California wildfires, are often struck by personal and financial devastation and many aren’t able to rebuild their homes, which prolongs the region’s recovery and often causes homeowners to default on their mortgages.”
Link copied
Published
Apr 08, 2019
Coming Up See All
Sep
28
DealDesk: Introduction to Acra Lending's Light Doc Programs
Webinar
2:00 PM ET
Sep
29
How to Win with Non-Delegated Correspondent - Key Insights on the Model and Fulfillment Solutions
Webinar
2:00 PM ET
Oct
06
How to Use Credit as A Strategic Tool to Attract More Leads, Make Better Offers and Close More Loans
Webinar
2:00 PM ET
Get the Daily
Advertisement
Advertisement
Industry News
Angel Oak Layoffs Add To Growing List Of Non-QM Cuts