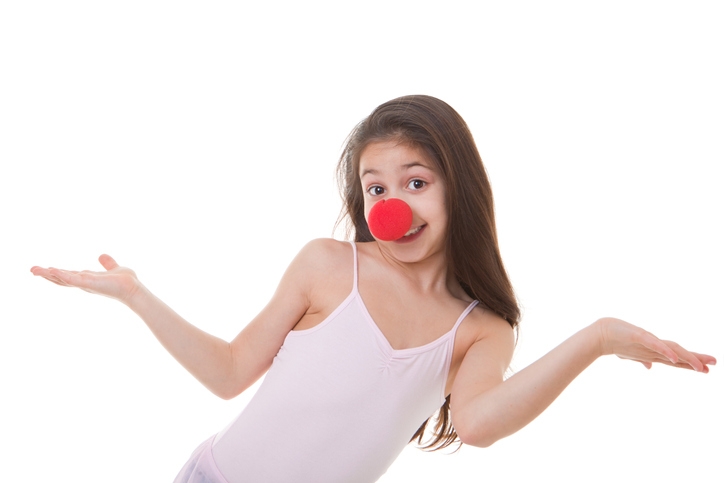 DocMagic Inc. has announced that the company will participate in Red Nose Day, Thursday, May 23, for the second year. Now in its sixth year, Red Nose Day is a collective effort focused on ending child poverty both in the U.S. and some of the poorest areas throughout the world.

“Being a part of Red Nose Day helps an incredibly good cause and we are happy to join together to support the event,” said Dominic Iannitti, president and chief executive officer of DocMagic. “Our employees enjoy celebrating the day, giving back in the process, and most importantly assisting children in need.”
Since the launch of Red Nose Day in 2015 as a registered U.S. public charity operated by non-profit organization Comic Relief Inc., the fundraising campaign has collectively raised nearly $150 million. Funds are evenly split to support both domestic and international programs to create awareness, keep children safe, healthy and educated.
This year, DocMagic plans to incorporate a new twist into Red Nose Day, introducing a variety of fun red props.
Link copied
Published
May 16, 2019
Coming Up See All
Oct
06
How to Use Credit as A Strategic Tool to Attract More Leads, Make Better Offers and Close More Loans
Webinar
2:00 PM ET
Oct
11
California Mortgage Expo – SF/Oakland
San Francisco, CA
Oct
13
Close More Loans for Self-Employed Borrowers
Webinar
2:00 PM ET
Get the Daily
Advertisement
Advertisement
Analysis and Data
The Kids Want To Be Homeowners