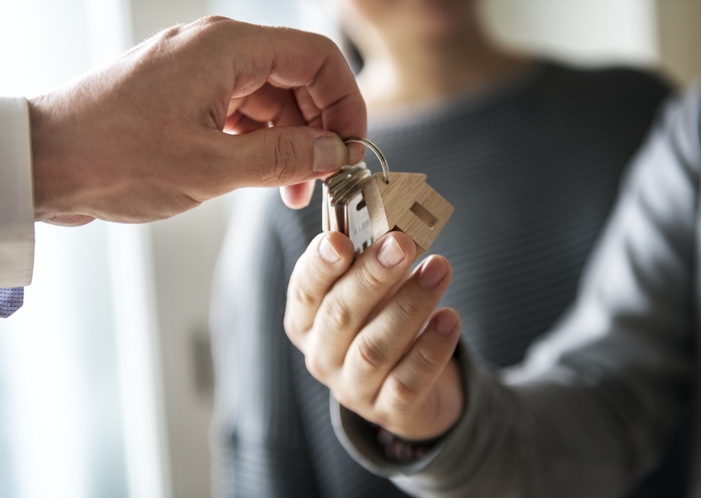 Yes, there are more data reports about Millennials and their homebuying habits. In the latest studies, it appears this youthful demographic prefers to buy residential properties before getting married and are open to financing fixer-uppers rather than buying new properties.
According to a new SunTrust survey conducted online by The Harris Poll of more than 2,000 adults, 48 percent Millennials who have been married say they and/or their spouse owned a home before marriage, compared to only 35 percent of Baby Boomers. However, putting homeownership ahead of marriage can create some difficulties–the survey also found that 25 percent of unmarried women and 21 percent of unmarried men said if faced with this decision, they would prefer to sell both places and buy a new one after getting married.
In a separate survey from LendingTree, 88 percent of homebuyers with student loan debt said they are likely to consider a fixer-upper rather than a brand new property. In order to pay for these properties, the survey respondents said they would tap into personal loans (about 82 percent), auto loans (about 78 percent) and credit cards (about 78 percent). Nearly 58 percent of Millennial homeowners are most likely to have improved their home, with 23 percent of this demographic using credit cards to fund their renovations and another 23 percent of the age group using cash.
Link copied
Published
May 28, 2019
Coming Up See All
Sep
28
DealDesk: Introduction to Acra Lending's Light Doc Programs
Webinar
2:00 PM ET
Sep
29
How to Win with Non-Delegated Correspondent - Key Insights on the Model and Fulfillment Solutions
Webinar
2:00 PM ET
Oct
06
How to Use Credit as A Strategic Tool to Attract More Leads, Make Better Offers and Close More Loans
Webinar
2:00 PM ET
Get the Daily
Advertisement
Advertisement
Analysis and Data
Foreclosure Starts Up 15% From July