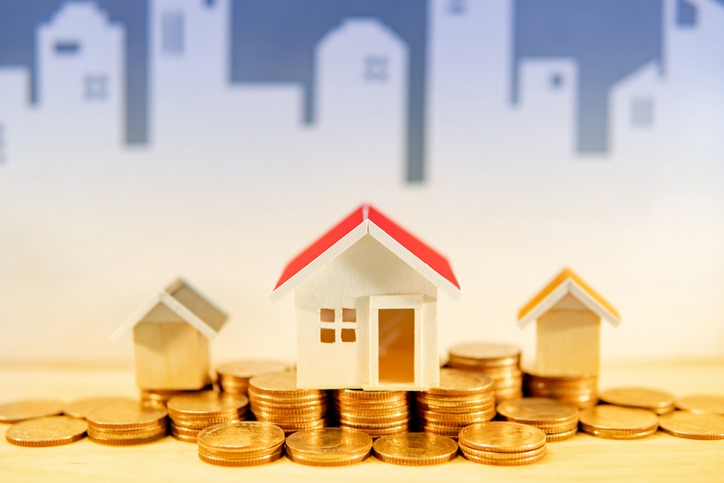 Mortgage applications for new home purchases in May were up by a scant 0.1 percent from April and were up by a robust 20.1 percent from one year ago, according to new data from the Mortgage Bankers Association (MBA).
The MBA estimated new single-family home sales were running at a seasonally adjusted annual rate of 727,000 units in May, which is an increase of 0.7 percent from the April pace of 722,000 units. On an unadjusted basis, the MBA estimated that there were 69,000 new home sales in May 2019, unchanged from April. The average loan size of new homes decreased from $338,745 in April to $330,311 in May and conventional loans composed 69.4 percent of loan applications while FHA loans composed 17.9 percent, VA loans composed 12 percent and RHS/USDA loans composed 0.7 percent.
“Purchase activity strengthened in May, with new home mortgage applications and our estimate of new home sales both showing increases compared to a year ago, at 20 percent and 15 percent, respectively,” said Joel Kan, MBA’s associate vice president of economic and industry forecasting. “The average loan size for new home applications decreased almost three percent, signaling the ongoing moderation in home prices and a shift to building lower-priced homes. Declining mortgage rates and more new entry-level supply are good news for the housing market this summer.”
And speaking of mortgage rates, Freddie Mac reported the 30-year fixed-rate mortgage (FRM) averaged 3.82 percent for the week ending June 13, unchanged from last week. The 15-year FRM averaged 3.26 percent, down from last week when it averaged 3.28 percent. And the five-year Treasury-indexed hybrid adjustable-rate mortgage (ARM) averaged 3.51 percent, down from last week when it averaged 3.52 percent.
“Mortgage rates were mostly unchanged from last week due to easing of trade tensions with Mexico which helped stabilize markets,” said Sam Khater, Freddie Mac’s chief economist. “These historically low rates should provide continued opportunities for current homeowners to refinance their mortgages–which combined with new homebuyer activity–will help sustain the momentum in the housing market in 2019.” 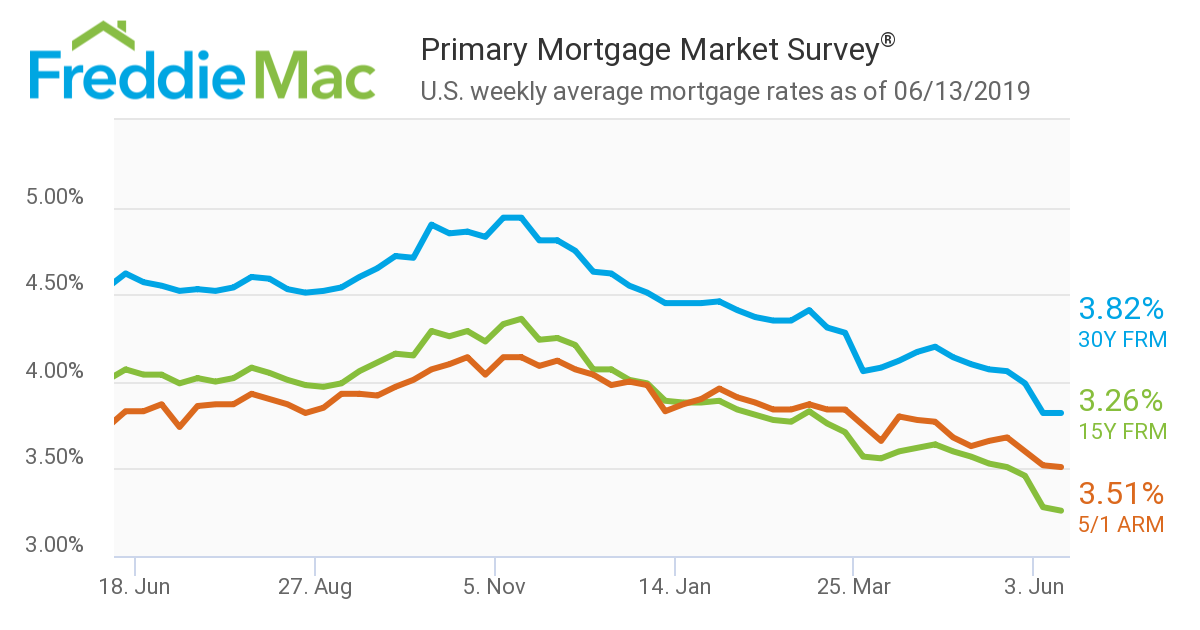