The Merged BB&T and SunTrust Rebrand as Truist 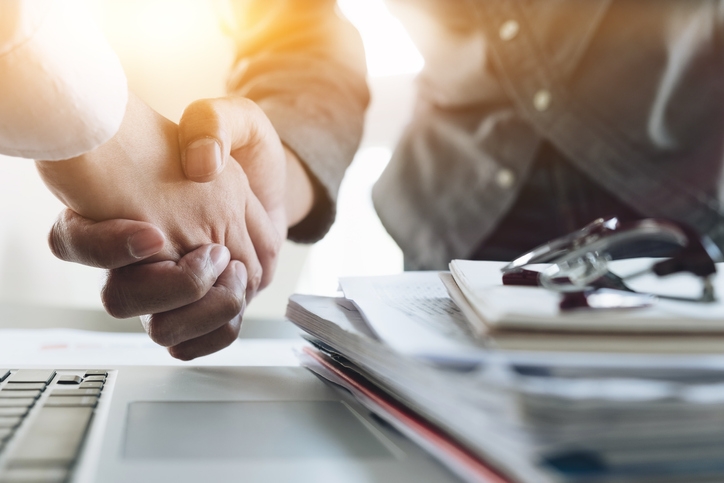 The merged entity of BB&T Corp. and SunTrust Banks Inc. has rebranded itself as Truist.
The two financial institutions announced their all-stock merger in February, which will create the nation’s sixth largest bank with approximately $442 billion in assets, $301 billion in loans, $324 billion in deposits, and a customer base of more than 10 million households.
Truist will establish a new corporate headquarters in Charlotte, N.C., with a Community Banking Center based in Winston-Salem, N.C. and a Wholesale Banking Center in Atlanta.
"With the merger of equals, our goal is to create a bold, transformative organization that delivers a smarter and easier client experience through technology and human connection," said BB&T Chairman and CEO Kelly S. King, who will serve as the chairman and CEO of the combined company. "True to the heritage of both companies, Truist will reflect what we stand for – a shared belief in building a better future for our clients and communities."
"Truist is a brand name representative of two mission- and purpose-driven companies coming together to serve our clients as a true financial partner," said SunTrust CEO Bill Rogers, who will be President and Chief Operating Officer of the combined company until he succeeds King as CEO in September 2021. "As part of our relentless pursuit to create a better experience, we're making a commitment to always look forward, pursue what's next and strive to do more to further financial well-being for everyone."
Link copied
Published
Jun 13, 2019
Coming Up See All
Oct
06
How to Use Credit as A Strategic Tool to Attract More Leads, Make Better Offers and Close More Loans
Webinar
2:00 PM ET
Oct
11
California Mortgage Expo – SF/Oakland
San Francisco, CA
Oct
13
Close More Loans for Self-Employed Borrowers
Webinar
2:00 PM ET
Get the Daily
Advertisement
Advertisement
Analysis and Data
The Kids Want To Be Homeowners