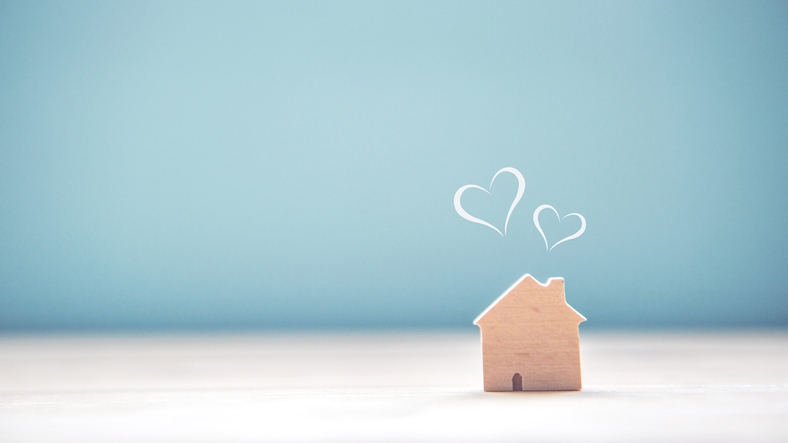 Separately, Zillow reported the typical home was worth $226,800 in May, down 0.1 percent from April, but up by 5.4 percent from one year earlier.
“The aggressive pace of home values over the past several years was known to be unsustainable,” said Zillow Director of Economic Research Skylar Olsen. “Buyers simply couldn't afford it, so prices are correcting. The expectation here is that we are steadily returning to normalcy—something U.S. housing hasn't seen in two decades—and that will mean continued, but ever more moderate, volatility. The significant drop in mortgage rates, as well as renewed rent growth, may help return U.S. housing values to positive appreciation earlier than otherwise.” 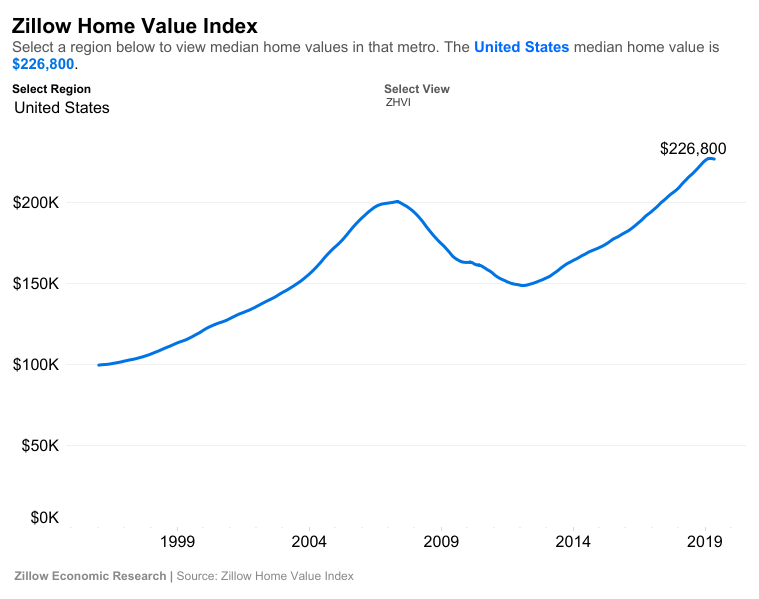 The Federal Home Finance Agency (FHFA) also weighed in with a report that home prices in April were up by 0.4 percent from March and up 5.2 percent from April 2018. For the nine census divisions, seasonally adjusted monthly house price changes from March to April ranged from a 0.6 percent decline in the West North Central division to 1.2 percent increase in the Mountain division. The 12-month changes were all positive, ranging from four percent in the Middle Atlantic division, to 7.8 percent in the Mountain division.