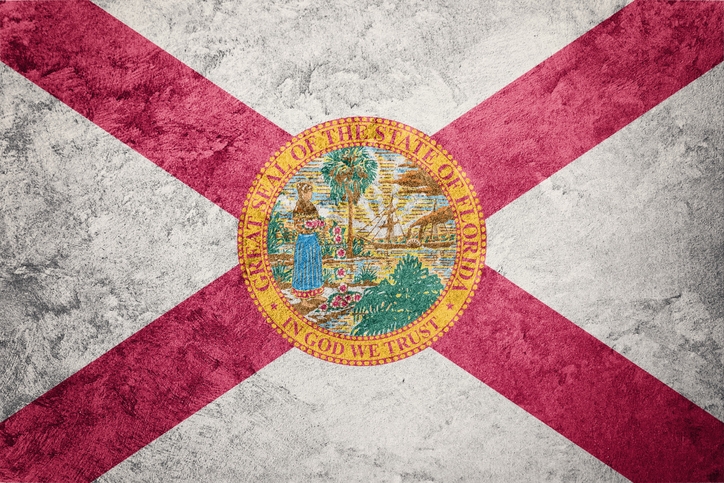 The frequency of defects, fraudulence and misrepresentation in the information submitted in mortgage loan applications during June was seven percent lower from the previous month but 3.9 percent higher than one year ago, according to new data from First American Financial Corp.
First American’s Defect Index for refinance transactions in June was down by 6.5 percent from May, but up 4.3 percent compared with June 2018. The Defect Index for purchase transactions decreased by 7.8 percent month-over-month but rose 3.8 percent year-over-year.
“The Defect Index also measures loan application misrepresentation, defect and fraud risk over time in 50 of the largest markets in the U.S.,” said First American Chief Economist Mark Fleming. “Florida cities claimed four of the top six spots among the top cities where fraud risk declined the most on an annual basis: Jacksonville (-15.1 percent), Tampa (-11.5 percent), Orlando (-11.1 percent), and Miami (-7.3 percent). At the state level, Florida ranked second for the greatest year-over-year decline in fraud risk (-6.7 percent).  This is a deviation from the norm, as Florida has historically exhibited a relatively greater concentration of fraud risk due to some characteristics of the Florida housing market. Florida tends to have a higher percentage of investor-owned properties, which have a higher propensity for fraud risk.”
Link copied
Published
Jul 31, 2019
Coming Up See All
Sep
28
DealDesk: Introduction to Acra Lending's Light Doc Programs
Webinar
2:00 PM ET
Sep
29
How to Win with Non-Delegated Correspondent - Key Insights on the Model and Fulfillment Solutions
Webinar
2:00 PM ET
Oct
06
How to Use Credit as A Strategic Tool to Attract More Leads, Make Better Offers and Close More Loans
Webinar
2:00 PM ET
Get the Daily
Advertisement
Advertisement
Analysis and Data
Foreclosure Starts Up 15% From July