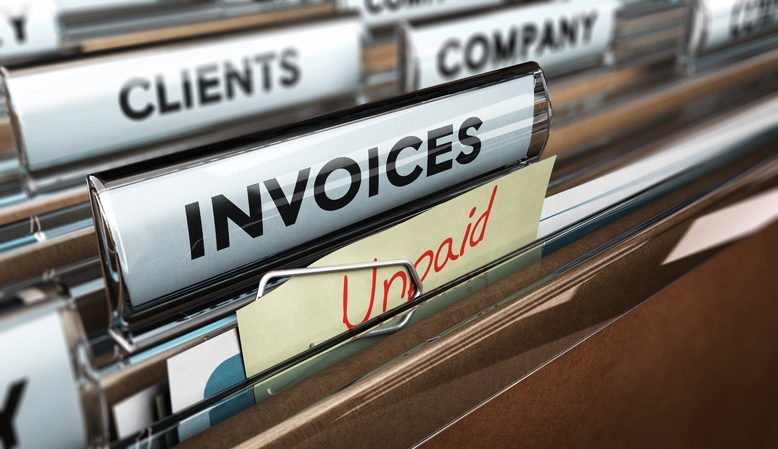 New data from CoreLogic determined that 3.6 percent of mortgages were in some stage of delinquency in May, down 0.6 percent from one year earlier. May marked the second consecutive month the overall delinquency rate has been at its lowest point in more than 20 years, and the nation's overall delinquency rate has fallen on a year-over-year basis for the past 17 consecutive months.
During May, the foreclosure inventory rate was 0.4 percent, down 0.1 percent from May 2018. The May rate tied the prior six months as the lowest for any month since at least January 1999. The rate for early-stage delinquencies was 1.7 percent, down 0.1 percent from one year earlier, and the share of mortgages 60 to 89 days past due was 0.6 percent, unchanged from the previous year.
The 1.3 percent serious delinquency rate was down from 1.8 percent in May 2018 and it tied the April 2019 rate as the lowest for any month since August 2005. The share of mortgages that transitioned from current to 30 days past due was 0.8 percent in May 2019, unchanged from one year earlier.
“Growth in family income and home prices continues to support low delinquency rates,” said Frank Nothaft, chief economist at CoreLogic. “Communities that experienced a rise in delinquencies are generally those that also suffered from natural disasters. Last year’s hurricanes and wildfires, and this spring’s severe flooding from heavy rainstorms and snowmelt have pushed delinquency rates higher in these impacted communities.”
Separately, the Mortgage Bankers Association (MBA) issued its own data report that found the delinquency rate for mortgage loans on one-to-four-unit residential properties increased to a seasonally adjusted rate of 4.53 percent of all loans outstanding at the end of the second quarter. The MBA added the foreclosure inventory rate was 0.90 percent in the second quarter, the lowest level since the fourth quarter of 1995.
Furthermore, the MBA said the second quarter delinquency rate was up 11 basis points from the first quarter 2019 and 17 basis points from one year ago. The percentage of loans on which foreclosure actions were started in the second quarter rose by two basis points to 0.25 percent.
“The unemployment rate remains quite low, but the national mortgage delinquency rate in the second quarter rose from both the first quarter and one year ago,” said Marina Walsh, MBA’s vice president of industry analysis. “The economy is slowing, and this poses the risk of further increases in delinquency rates. Across loan types, the FHA delinquency rate posted the largest variance, increasing 29 basis points from last quarter and 52 basis points from a year ago.”
Link copied
Published
Aug 13, 2019
Coming Up See All
Sep
29
How to Win with Non-Delegated Correspondent - Key Insights on the Model and Fulfillment Solutions
Webinar
2:00 PM ET
Oct
06
How to Use Credit as A Strategic Tool to Attract More Leads, Make Better Offers and Close More Loans
Webinar
2:00 PM ET
Oct
11
California Mortgage Expo – SF/Oakland
San Francisco, CA
Get the Daily
Advertisement
Advertisement
Analysis and Data
Mortgage Rates Spike For 6th Straight Week