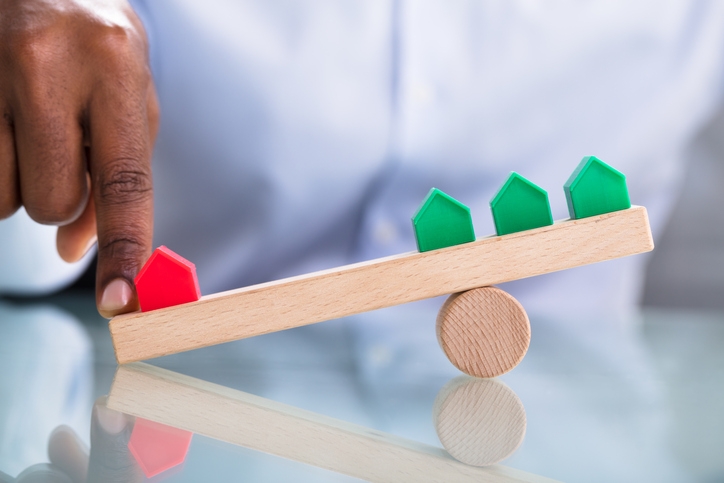 The U.S. Department of Housing & Urban Development (HUD) published a proposed rule to amend its interpretation of the Fair Housing Act’s disparate impact standard.
According to a statement issued by the Department, the amended proposed rule would “provide more appropriate guidance on what constitutes unlawful disparate impact to better reflect the Supreme Court’s 2015 ruling in Texas Department of Housing and Community Affairs v. Inclusive Communities Project, Inc.” HUD stated that the proposed disparate impact rule would offer a “framework for establishing legal liability for facially neutral practices that have unintended discriminatory effects on classes of persons protected under the Fair Housing Act.”
The Department also said the proposed rule has no impact on determinations of intentional discrimination, but cited a 2015 decision by the Supreme Court upheld the use of a 'disparate impact' theory to establish liability under the Fair Housing Act for business policies and local ordinances, even if the policy or ordinance is neutral but nonetheless creates a disproportionate impact on a protected class without a legally sufficient justification.
“There is a lack of affordable housing in America today,” said HUD Secretary Ben Carson. “This proposed rule is intended to increase legal clarity and promote the production and availability of housing in all areas while making sure every person is treated fairly under the law. As we have shown time and again, we will challenge any practice that discriminates against people that the law protects. At the end of the day, this rule not only increases Americans’ access to fair and affordable housing, but also permits businesses and local governments to make valid policy choices."
The proposed rule comes two years after Carson said HUD would "reinterpret" a controversial Obama-era housing rule regarding housing discrimination. “I probably am not going to mess with something the Supreme Court has weighed in on,” said Carson at the time. “In terms of interpreting what it means—that's where the concentration is going to be.”
Link copied
Published
Aug 16, 2019
Coming Up See All
Aug
11
California Mortgage Expo — San Diego
San Diego, CA
Aug
11
SMS Marketing 101
Webinar
2:00 PM ET
Aug
18
Maximum Acceleration
Las Vegas, NV
Get the Daily
Advertisement
Advertisement
Wholesale
loanDepot Dumping Brokers, Exits Wholesale